The budget announcement yesterday was not as some had feared in terms of tax rises, but there were some early indications of things to come with freezes on a number of tax allowances including the personal allowance, capital gains tax annual exemption, inheritance tax nil rate band and pensions lifetime allowance. There was also the announcement of new Green Bonds to be issued via NS&I in the summer. We are waiting on further details, but this could be interesting for those who want to use their savings to support climate change initiatives.

This month, I wanted to highlight several equity release cases that we have been dealing with:

Equity release is not right for everyone, but in the right circumstances it can be hugely beneficial. The current low interest environment is providing a unique opportunity with interest rates as low as 2.5% fixed for life.

We are always around to discuss whether equity release would be suitable for a particular set of circumstances.

If you would like to speak to a member of WBW Chartered Financial Planners about Equity Release or any other financial planning related queries that you may have, then you can arrange a consultation by calling 01626 202340 or email enquiries.cfp@wbw.co.uk. 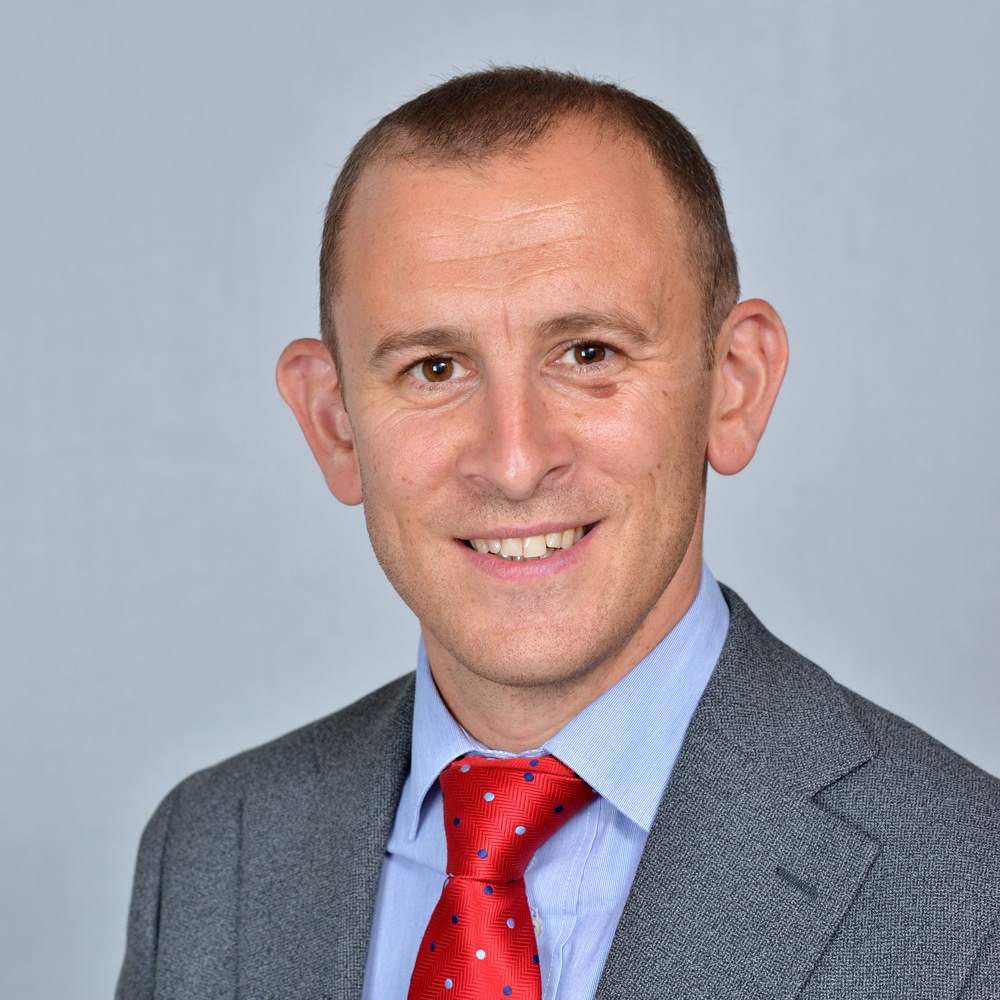 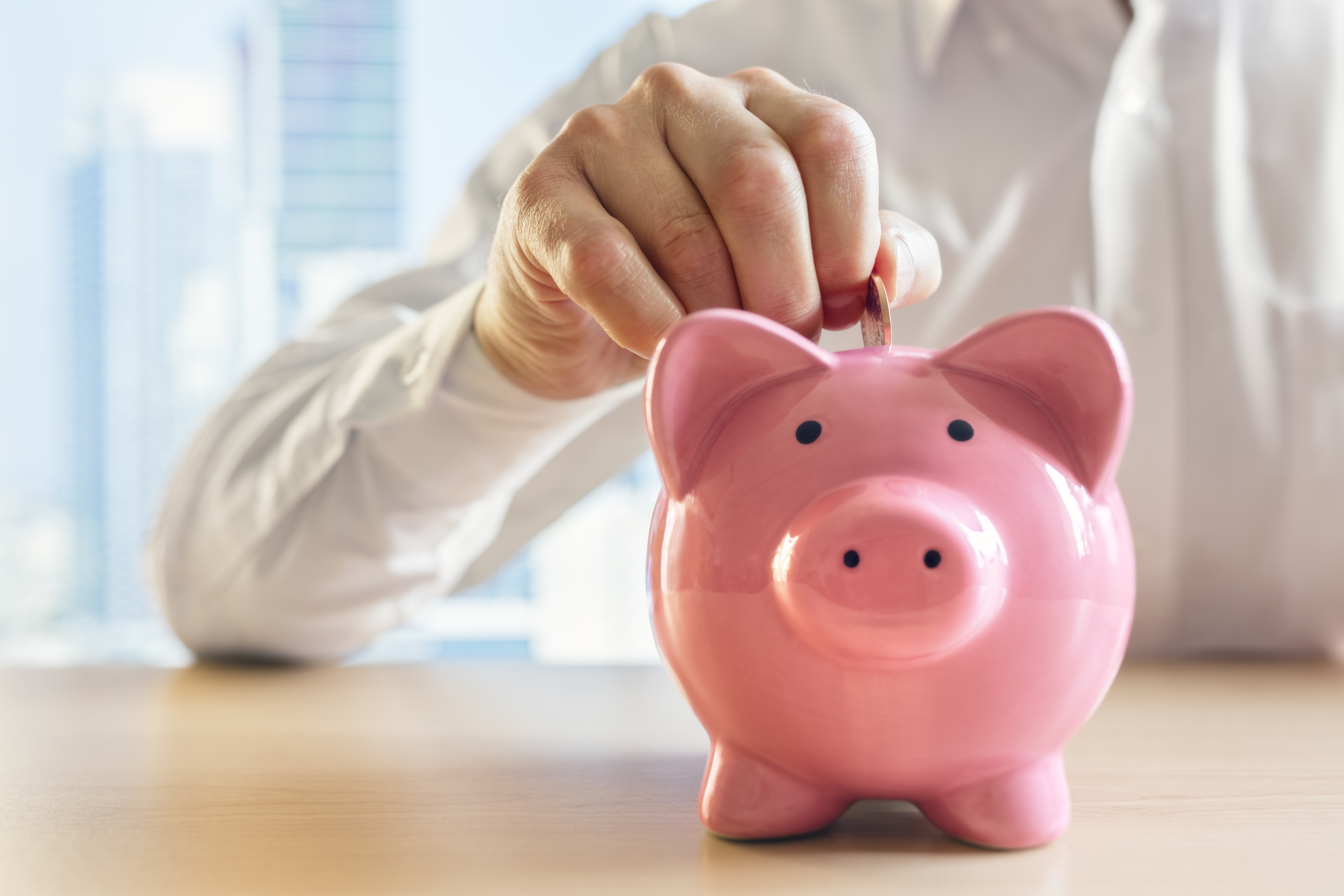 The Lifetime ISA: what you need to know

It’s nearing the end of the month and that means payday is just around the corner. In this month’s #FinanceFriday,… 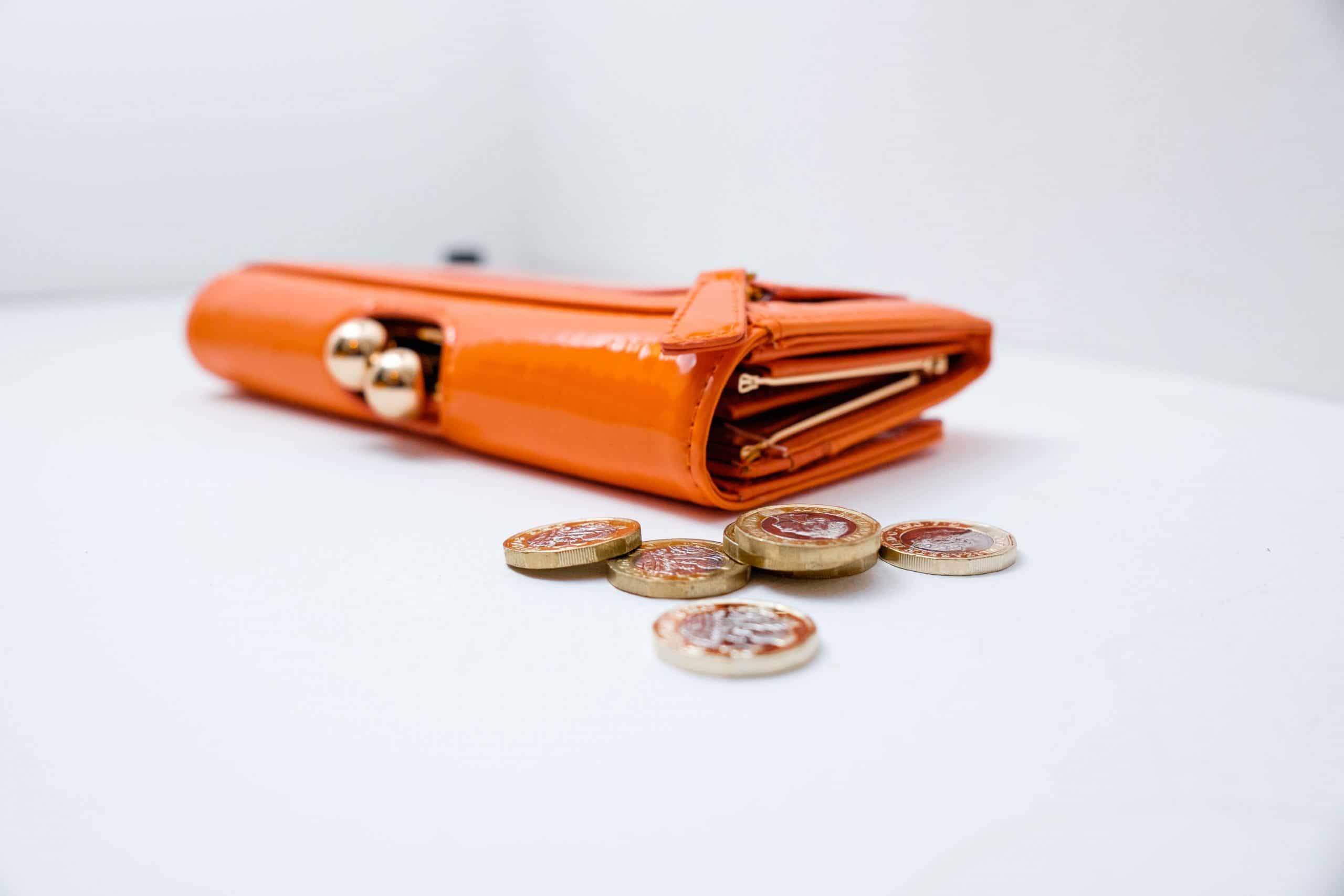 It's nearing the end of the month and that means one thing for a lot of people - payday. In… 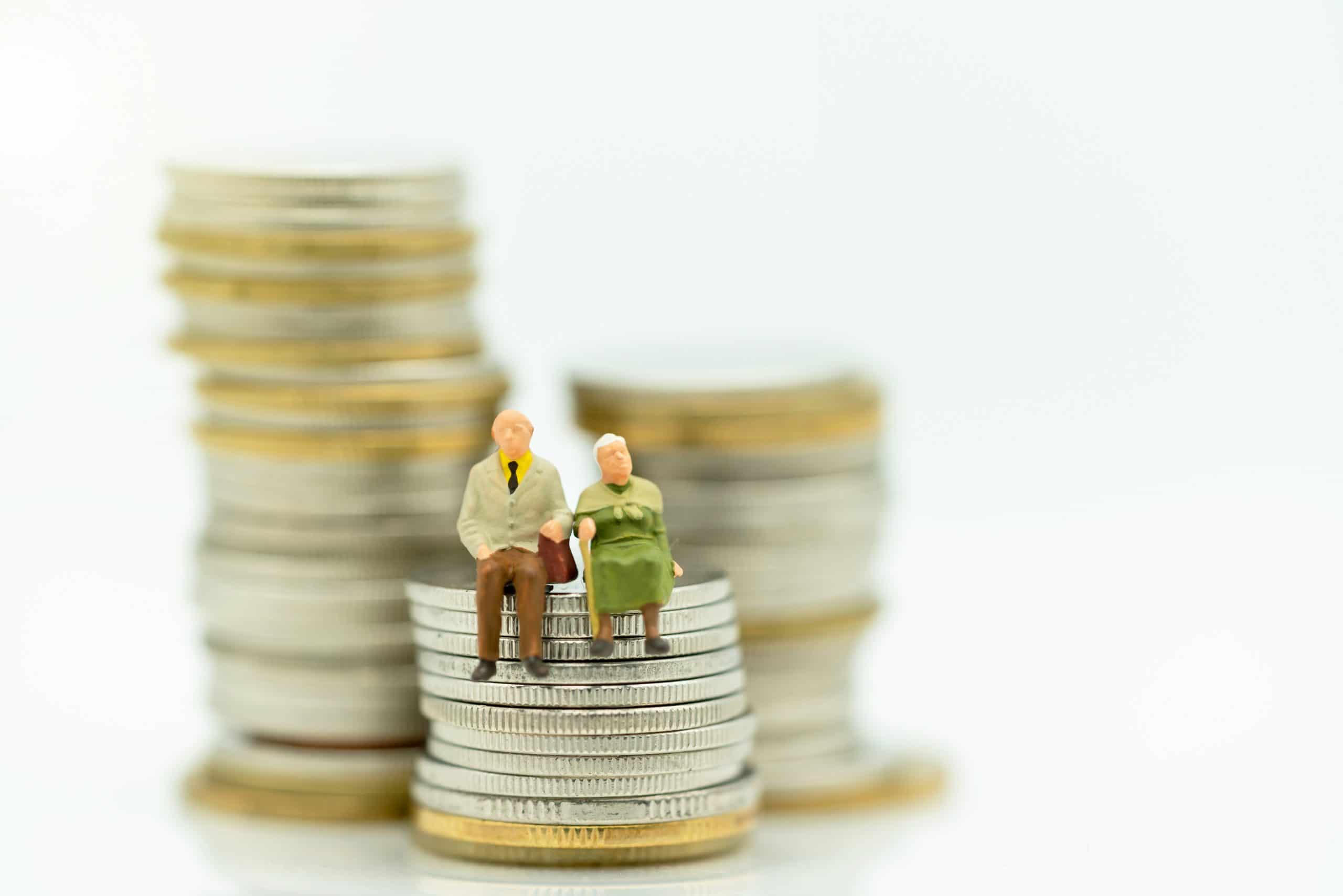 Later Life Advisers – Peace of mind for you and your family

As we get older, our needs can often become more complex. Big decisions have to be made about issues such…