Tracey Granger from our Private Client team recently ran the 2017 London Marathon to raise money for Heart Research UK. Tracey and her partner both ran this year’s marathon, not only did Tracey raise a huge amount for charity but she also set a new personal best, finishing with a time of 4.06.41. Whilst running separately, her partner pipped her to the post by a mere 8 seconds, a fantastic effort given it was his first marathon.

Tracey entered her partner for the London Marathon and he was lucky enough to be given a ballot place. Feeling slightly guilty, Tracey decided to run for charity and approached Heart Research UK who allocated her place and set her a target of £1,750 (with fundraising assistance from her partner). 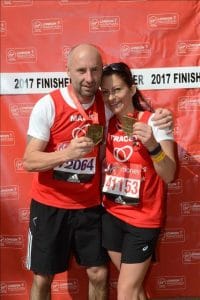 A number of fundraising activities were undertaken by Tracey, with assistance from her partner, family and colleagues here at WBW to help raise funds for Heart Research UK. The final fundraising event was on the 26th May 2017 where Tracey held a raffle and silent auction, included in the auction was a Valentino Rossi signed t-shirt. Tracey surpassed her target and raised a whopping total of £3,545.00 for Heart Research UK, absolutely smashing her original goal. Heart Research UK has funded many pioneering projects, including six of the first eight successful heart transplants in this country. Life-saving technology, that we now take for granted, such as heart valves, angioplasty and more recently, amazing artificial heart pumps, would not have been developed without their help. The money that Tracey and her partner have raised will go a long way to help people live healthier, happier, longer lives. Tracey and her partner would like to thank everyone for the support they have received, a fantastic effort by everyone involved! Well done Tracey! 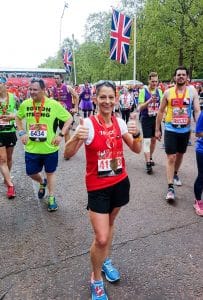 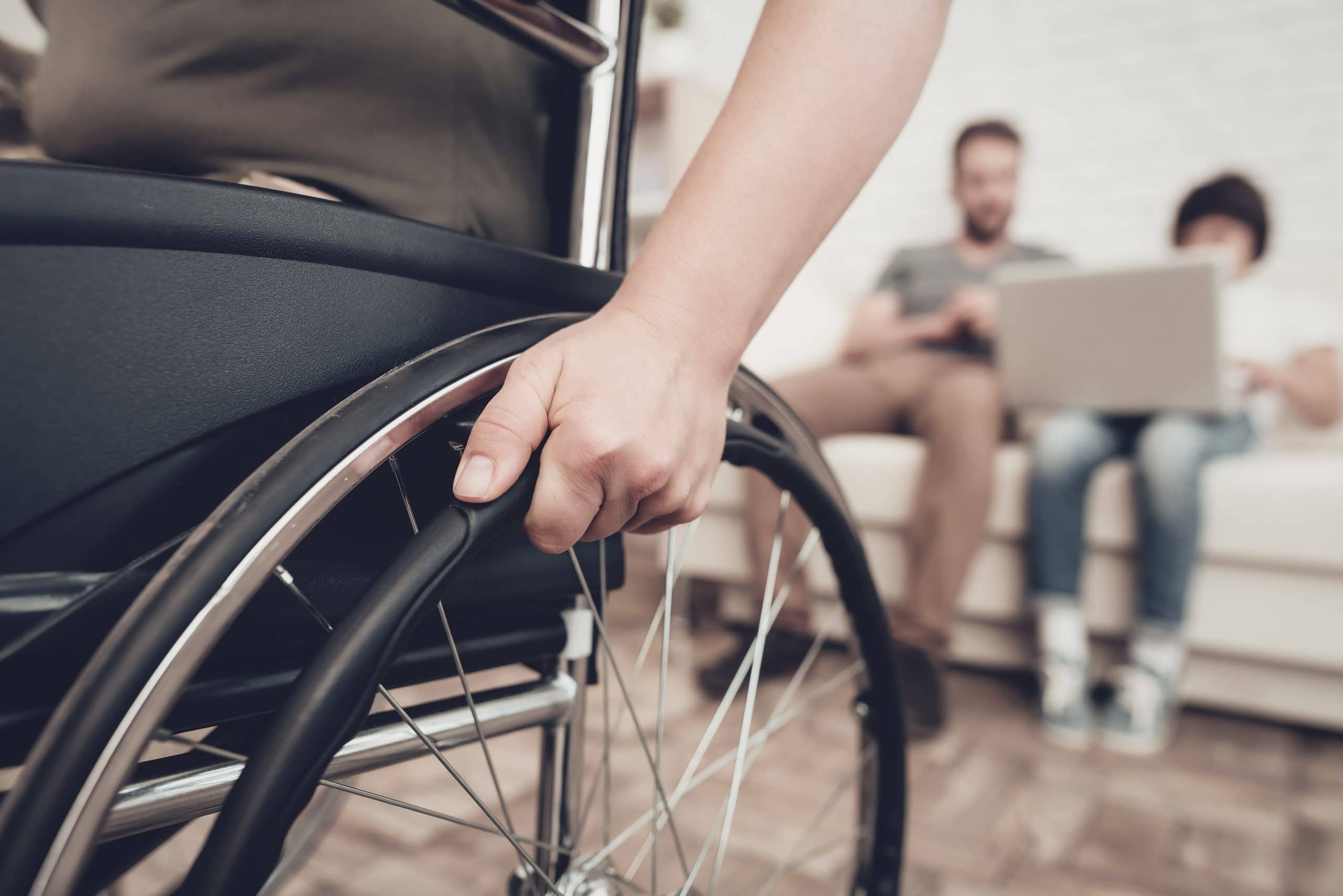 Claiming compensation for a personal injury: the claims process explained

If you have been injured in an accident and someone else was to blame, you are likely to want some… 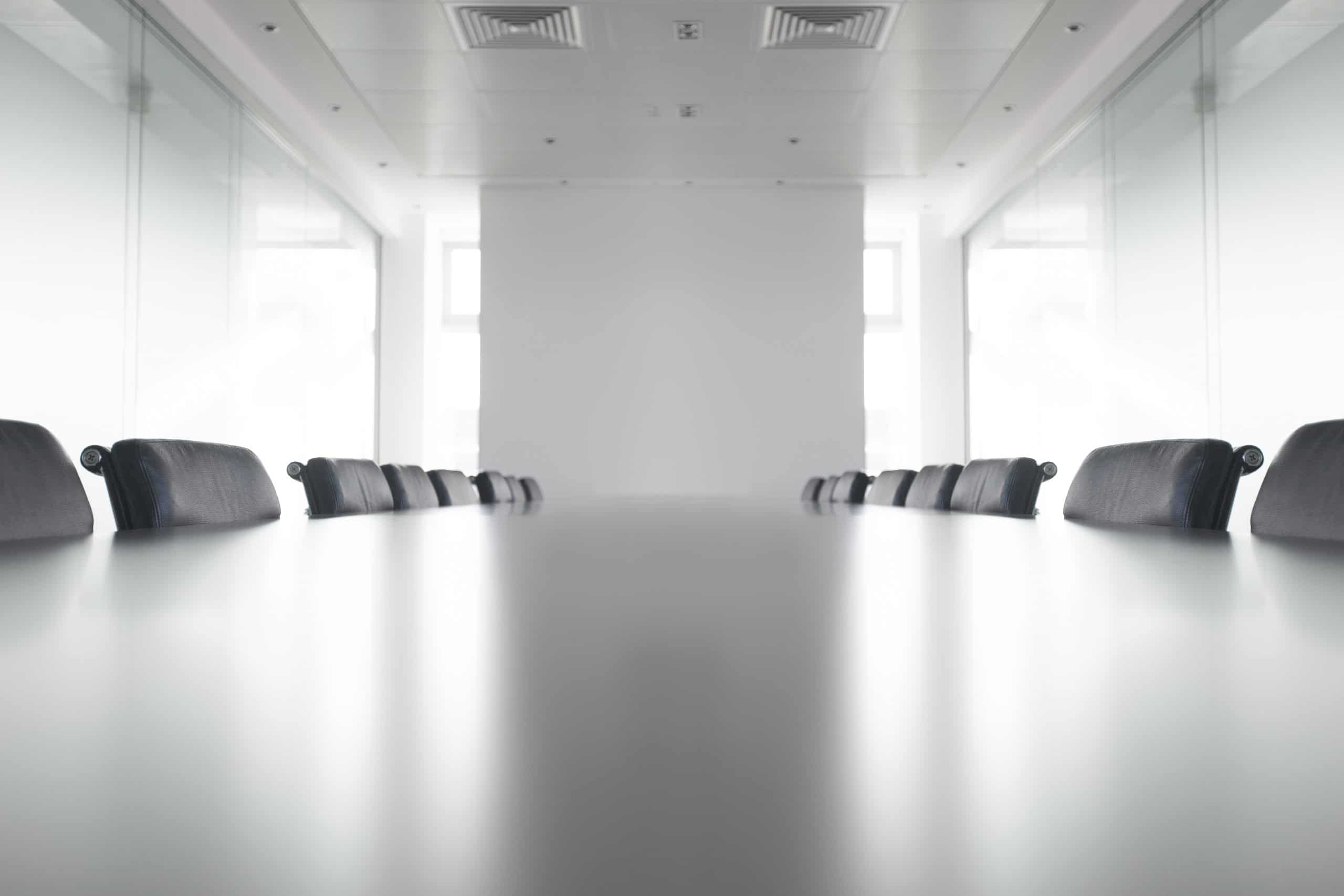 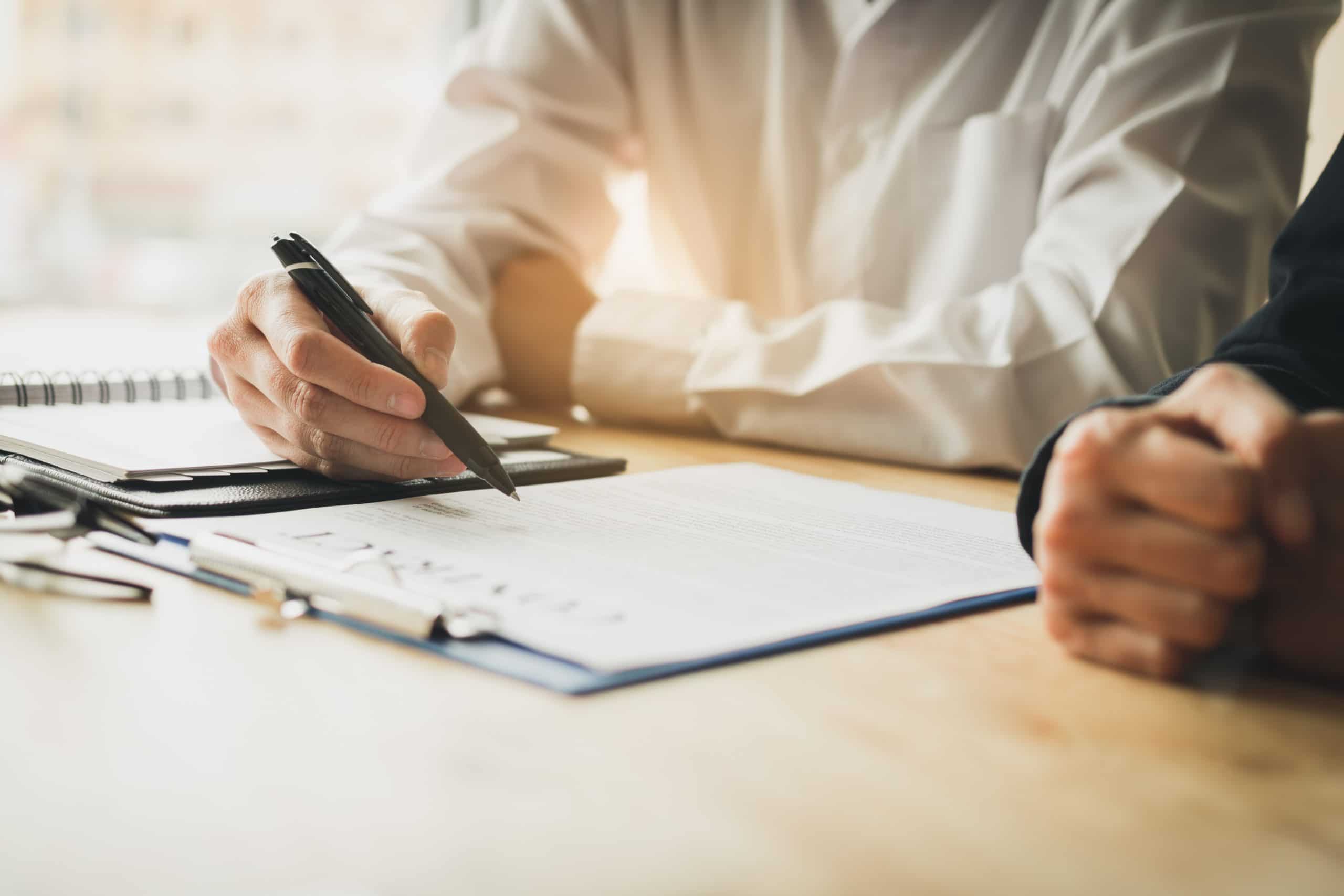