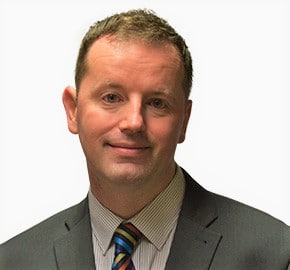 Darren Heard is a Solicitor and works in the Commercial Property Department at WBW Solicitors. Darren joined WBW in 2019 and qualified as a Chartered Legal Executive in 2008 and subsequently as a Solicitor in 2018.

Darren specialises in Commercial Property work including specialising in business lease drafting and renewals. He has extensive experience in other property work including site acquisitions and plot sales for developer clients, residential conveyancing, matrimonial conveyancing, mortgage work, both commercial and residential including working for a major legal 500 firm in the South West where Darren dealt with equity release work on behalf of main stream lenders and elderly clients as well as Commercial and Residential Property Work. Darren has worked in the South West throughout his legal career and has experience of advising on local issues peculiar to the South West such as properties affected by local covenants, unusual construction such as cob walled properties, unregistered conveyancing common with rural property in the South West, particularly in Somerset where Darren worked in Dulverton dealing with agricultural property work, properties affected by planning restrictions particularly in Devon where many properties are listed buildings and situated within conservation areas. Darren has also advised on and successfully dealt with other matters such as adverse possession claims and has over 20 years practise experience.

Outside of work Darren enjoys tennis, motorcycling and cycling around the stunning Devon countryside, he enjoys watching Rugby including the Exeter Chiefs, Moto GP and usually goes to Silverstone once a year to watch the motor racing. Outside of his hobbies Darren enjoys time with his Wife and two children. 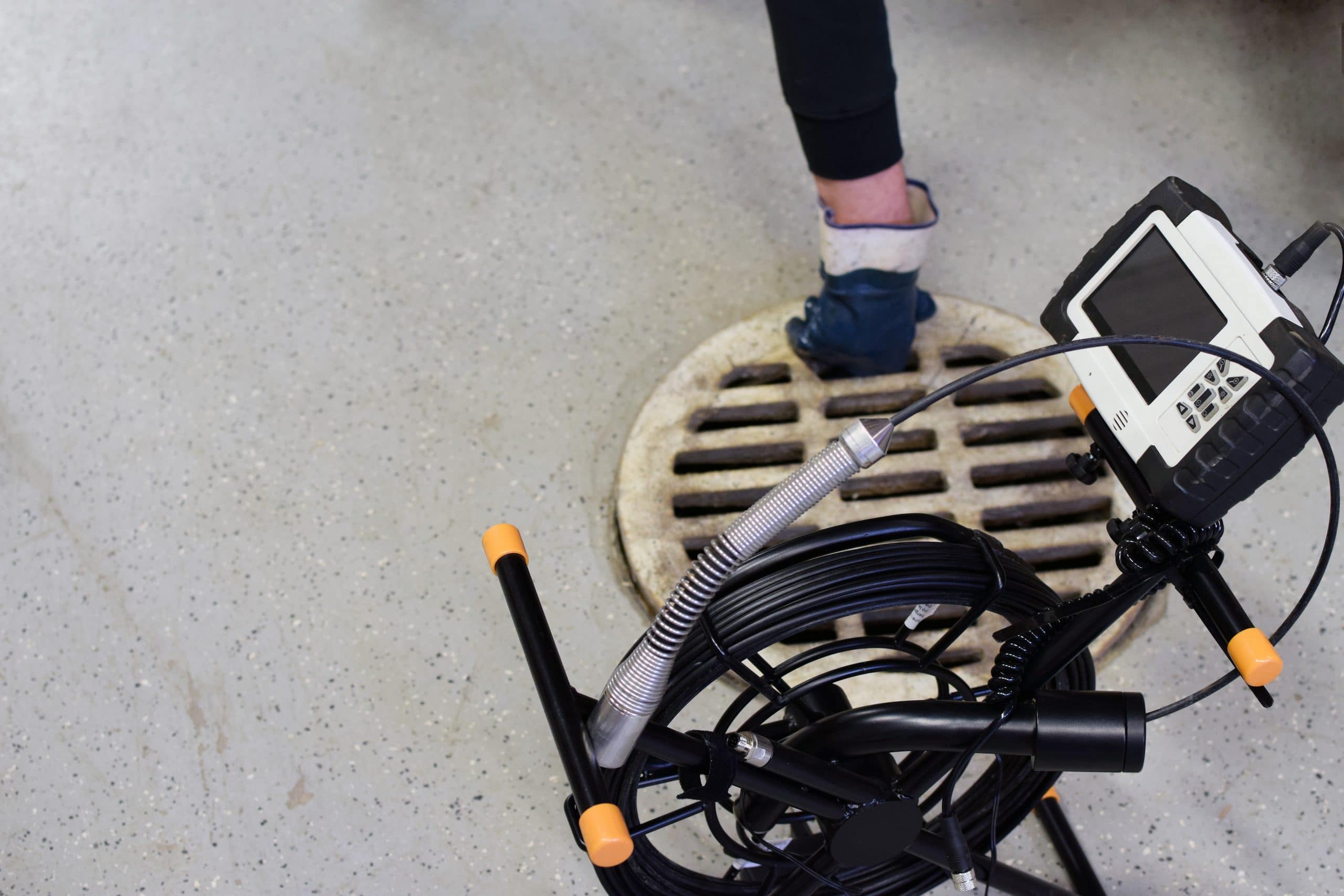 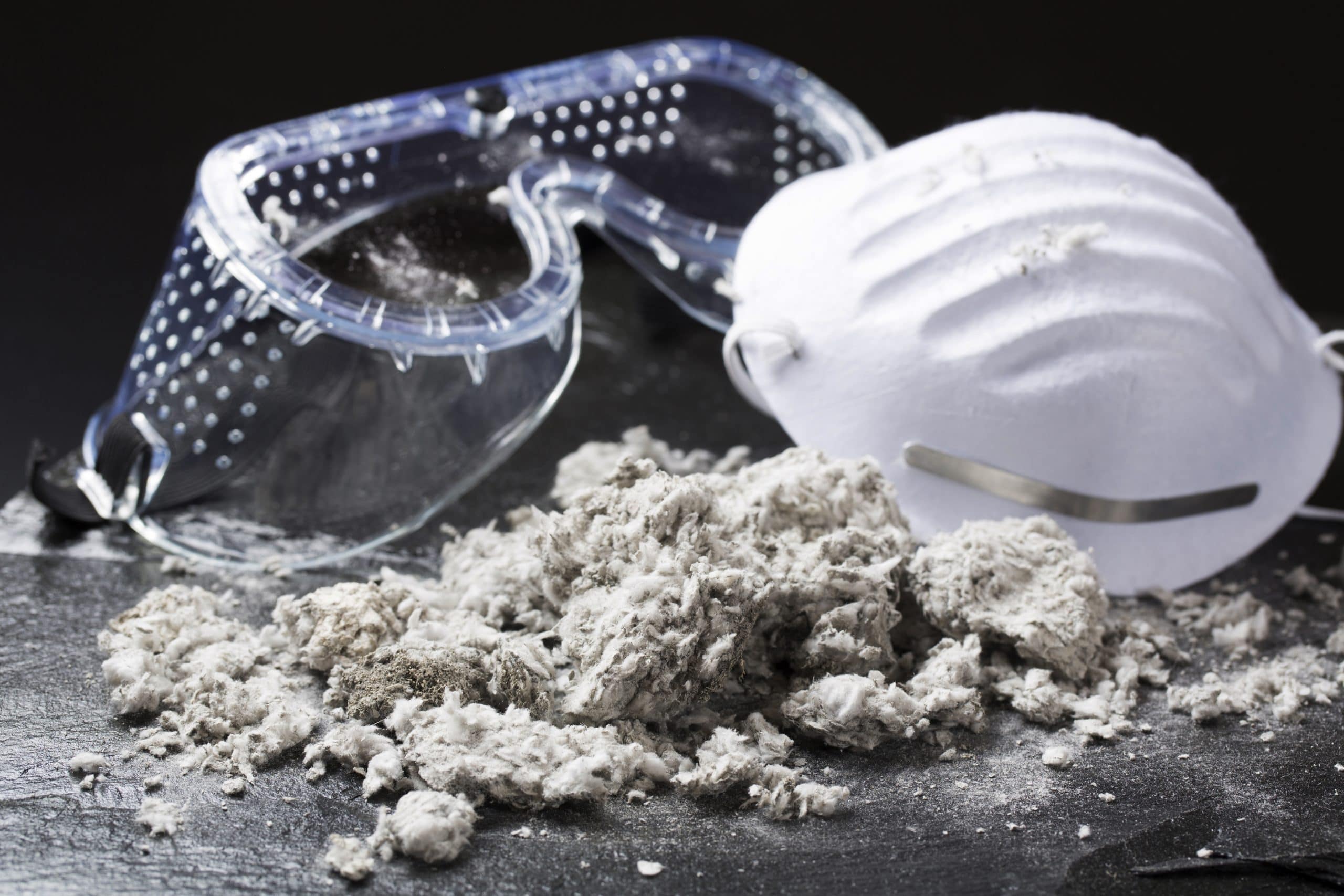 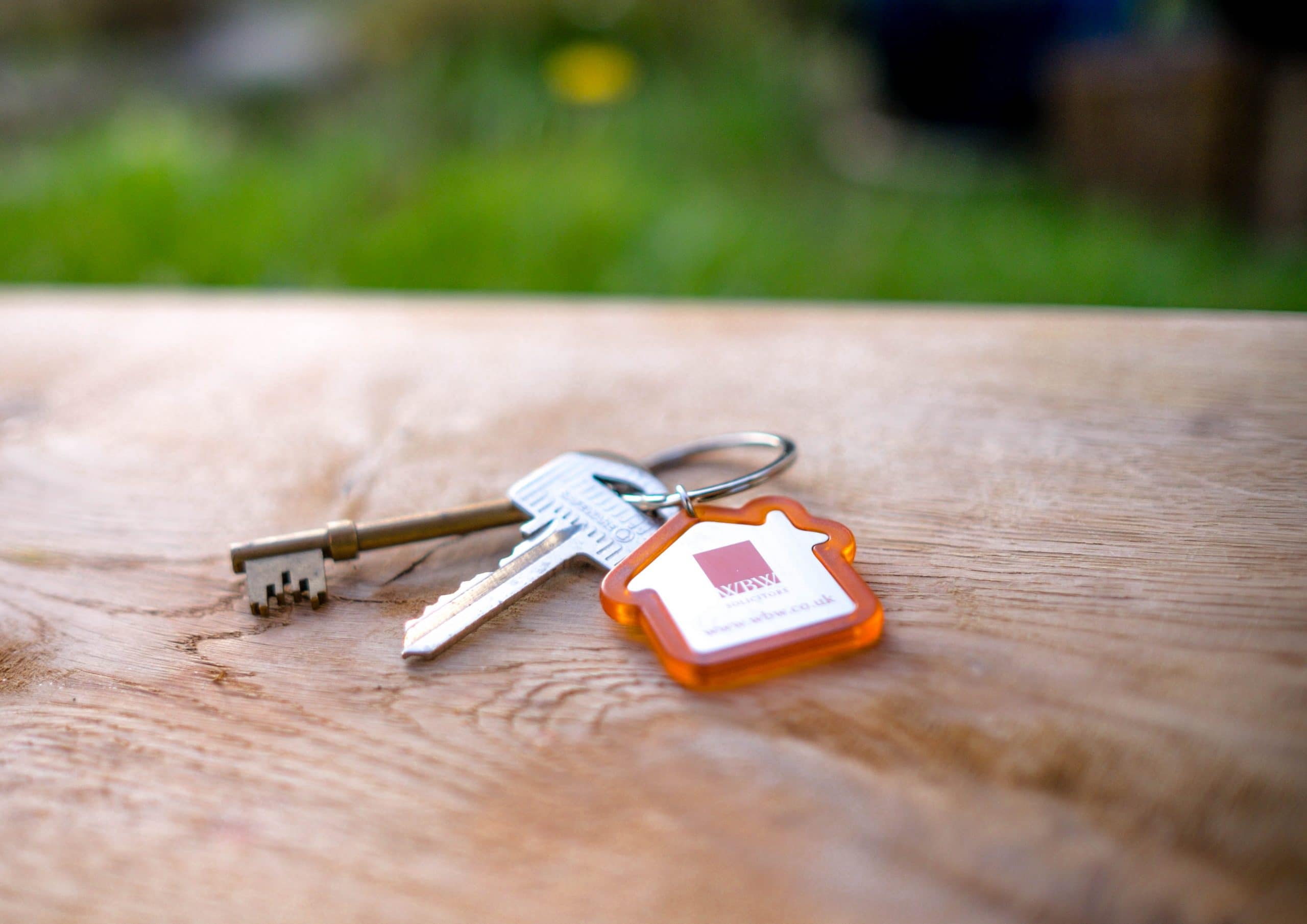 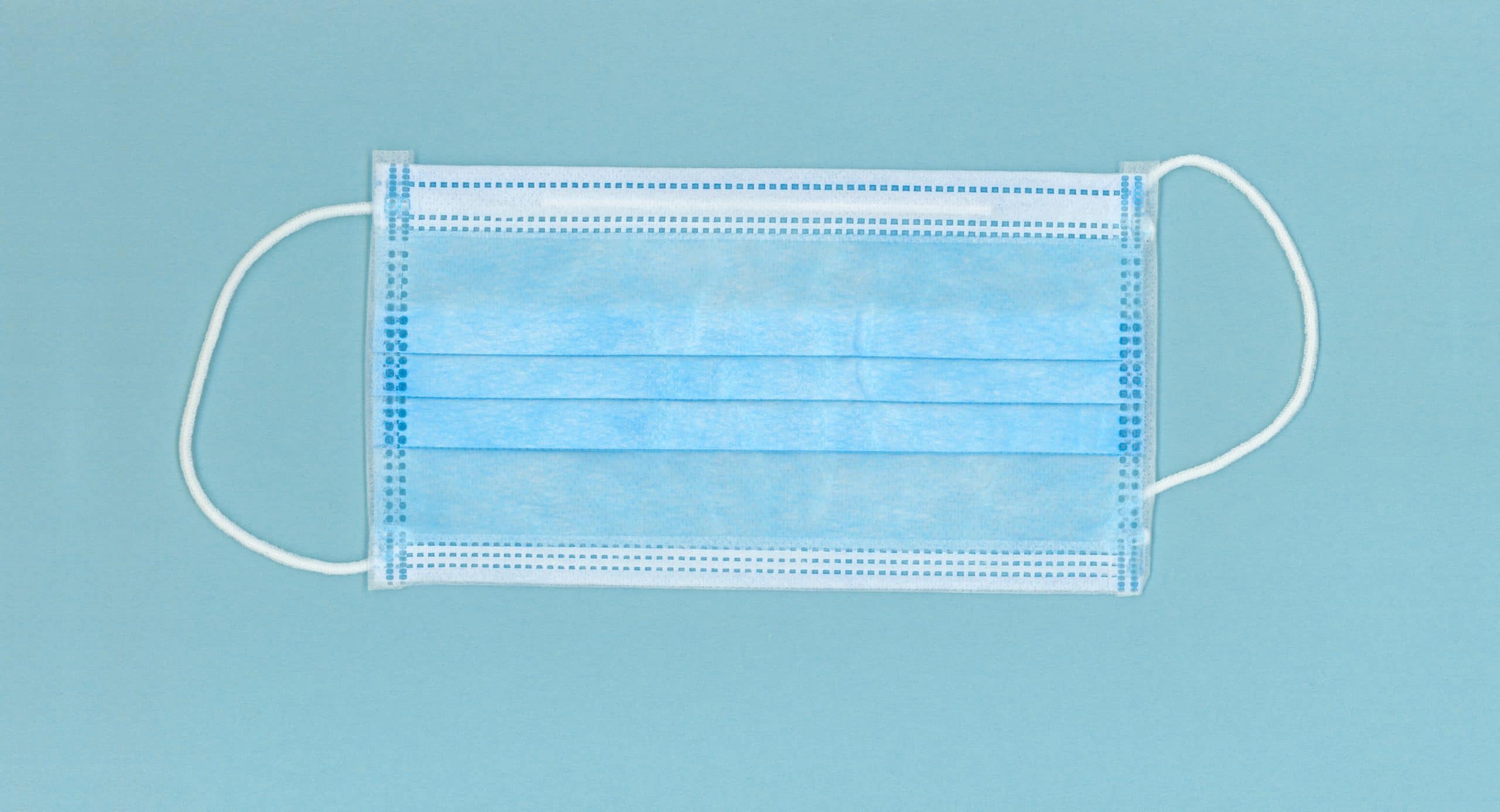 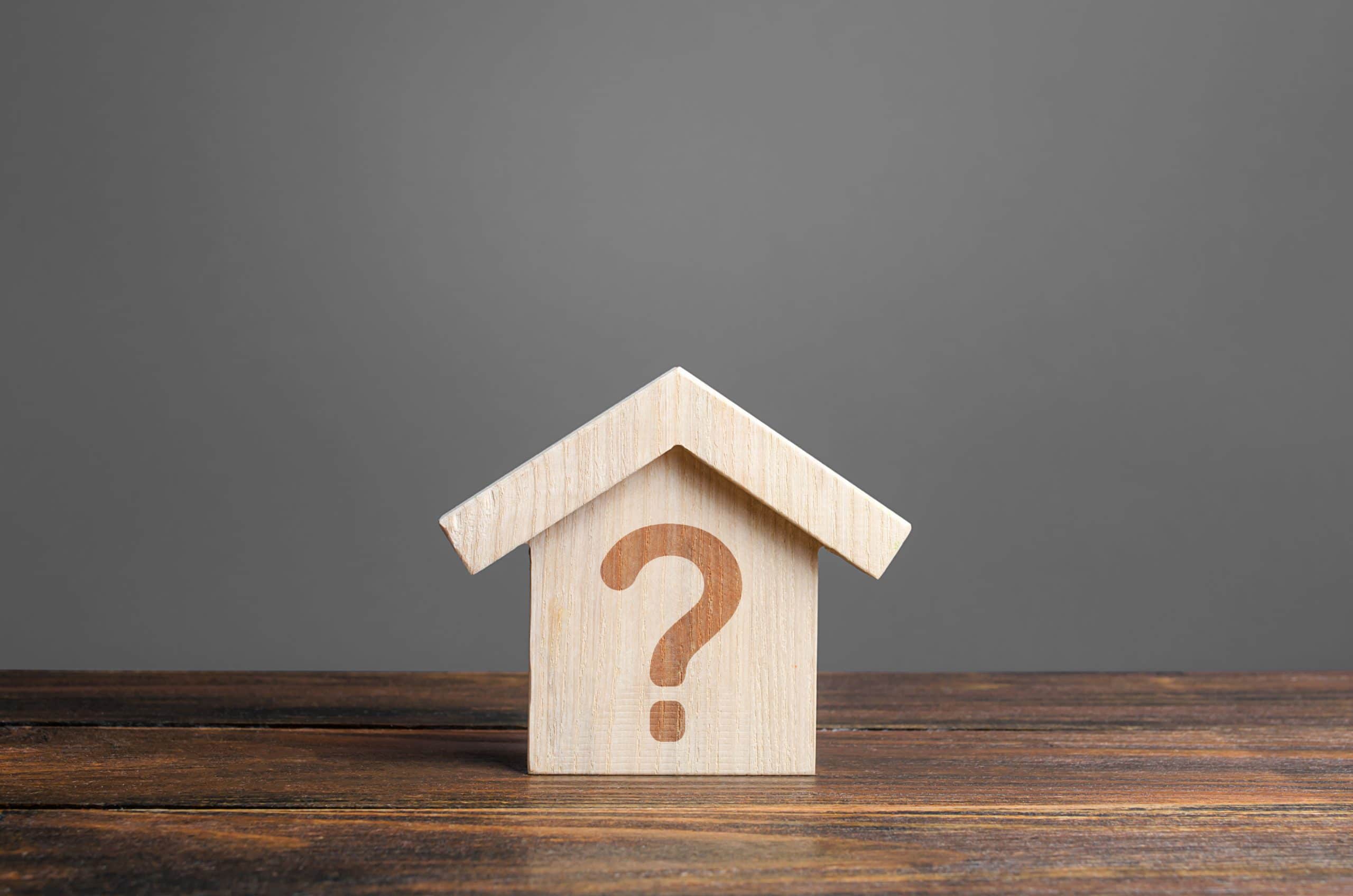 Who gets the house when an unmarried couple separates? 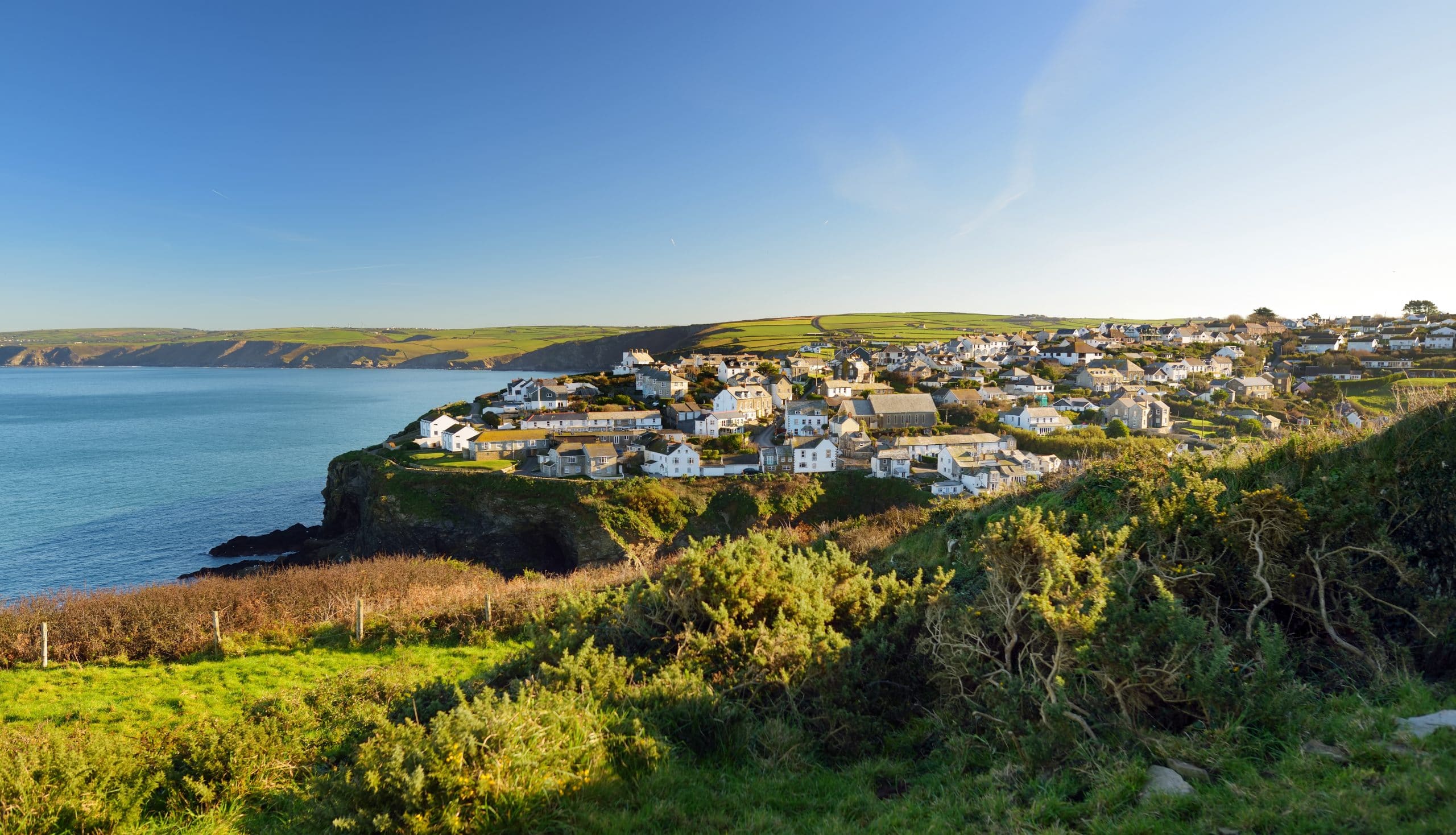 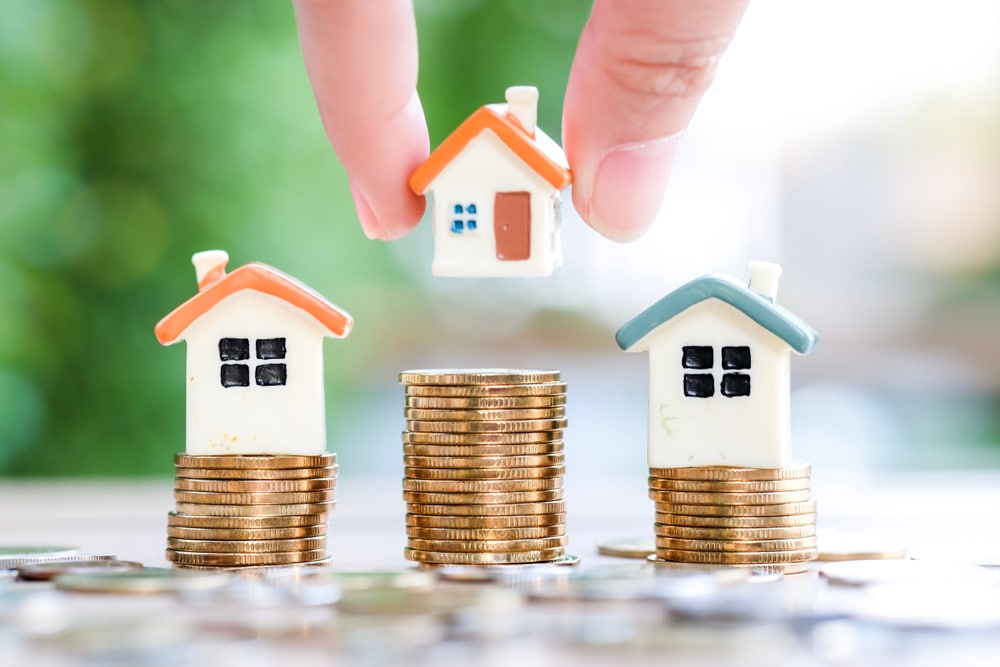 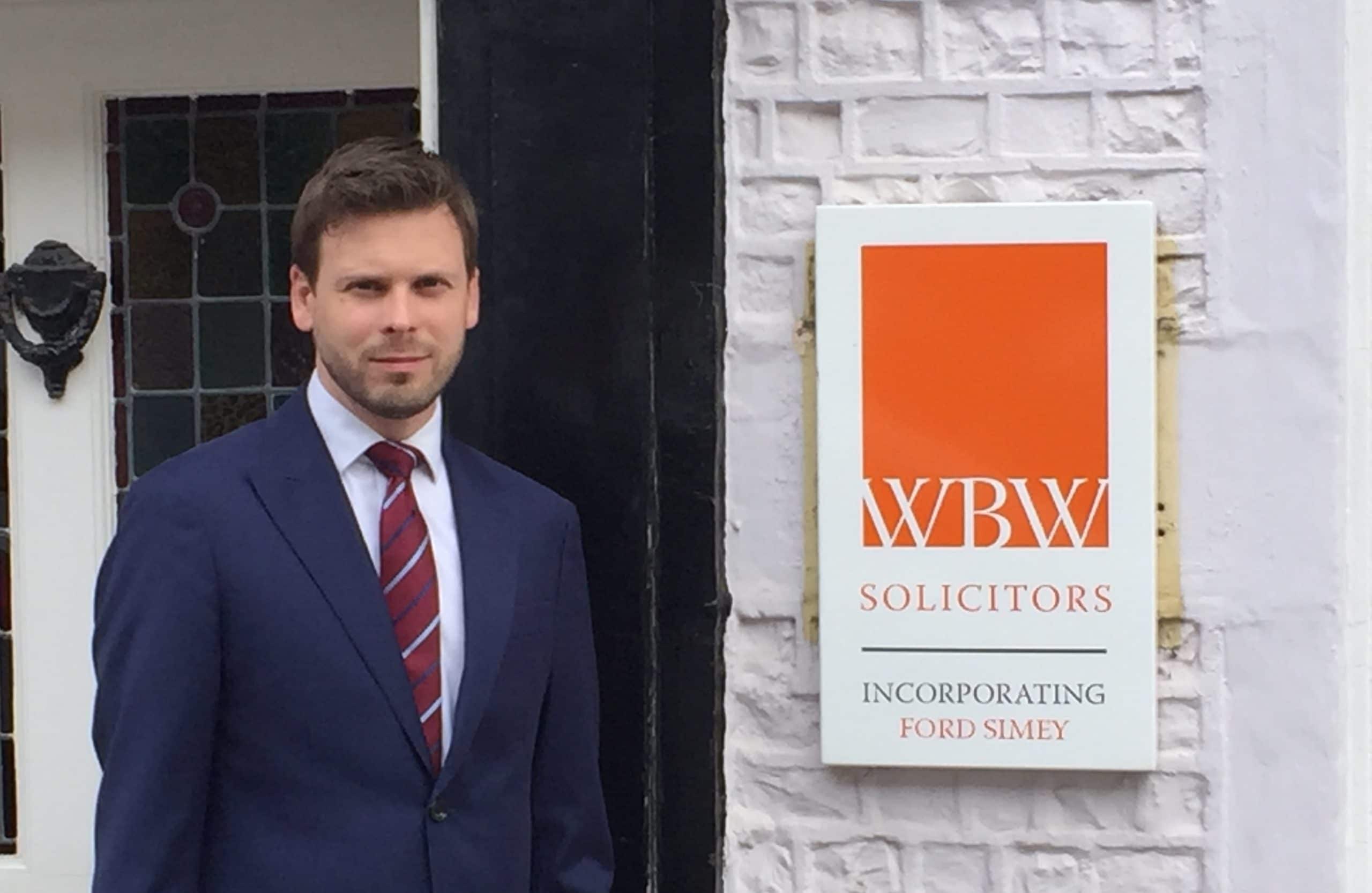 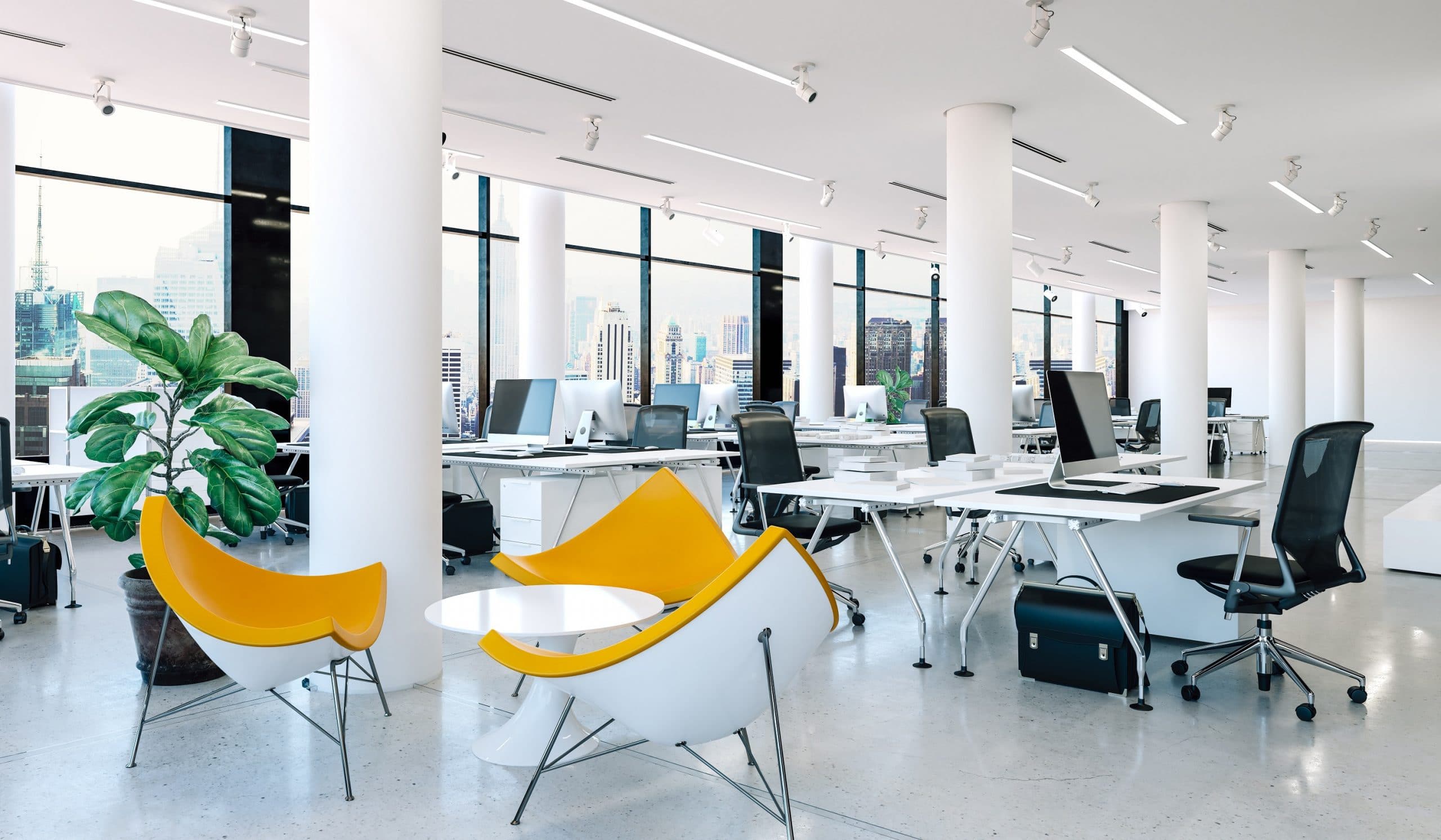