A Rentcharge (or Chief Rents as it can also be known) was, prior to the Rentcharges Act 1977, a method used for builders to build developments on land that they did not own without paying the landowner or by paying the landowner a reduced price for the land.  The landowner would either sell the land at a reduced rate or would permit the development on the land and, in return, would take an income from each of homeowners that had purchased the properties constructed.  The Rentcharge is a nominal sum, usually just a few pounds, collected annually.  A Rentcharge should not be confused with Ground Rent payable on a Leasehold property.

A person owning a property that is subject to a Rentcharge should ensure that the Rentcharge is always paid up to date, as there can be serious consequences for non-payment of the Rentcharge.  The Rentcharge will be payable whether formally demanded or not, so the lack of a demand is not a sufficient defence for any non-payment.  If a Rentcharge remains unpaid for a period of 40 days or more, the Rentowner can remedy the non-payment by exercising their right to re-enter the property or by granting a lease of the property to trustees.

his means that the property owner would pay a lump sum and, after that, no further Rentcharge payments would be payable.  A Government Guide to redeeming a Rentcharge can be found at www.gov.uk/guidance/rentcharges

If your property is the subject of a Rentcharge, you should ensure that:

This article was prepared by Louise Evers, a Property Advisor that works in the Property department at WBW’s Paignton office. If you would like to contact her to discuss anything mentioned in this article or for any property related query, please call her on 01803 407628 or email louiseevers@wbw.co.uk. 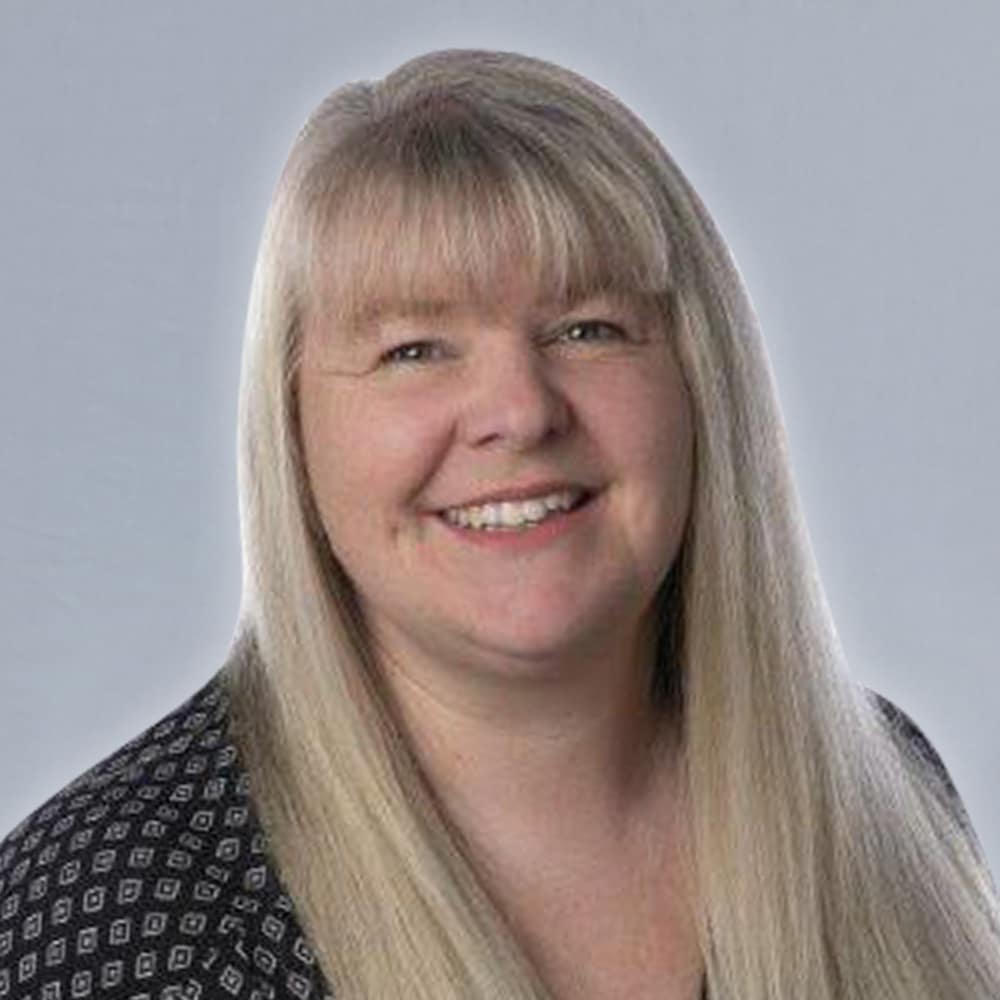