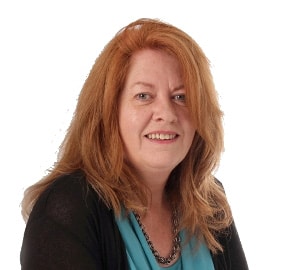 Julie McDermott is a solicitor specialising in all aspects of residential and commercial conveyancing.

Originally from Oldham, Lancashire, Julie gained an LLB (Hons) from Sheffield University in 1980 and took her Solicitors Finals at Chester Law College in 1981. Having worked with firms in London and the South East, Julie moved to Devon in 1990 and in 1995 opened McDermott French office in Chudleigh and thereafter an office in Newton Abbot in 2000.

McDermott French had a presence in Newton Abbot and Chudleigh for over 17 years before joining WBW in June 2012.

“Julie McDermott is always a pleasure to work with. She is polite and talks in a manner that is understandable.” Ms C