A new test for the scope of duty of a professional and the extent of damages that can be claimed in clinical negligence cases has been laid out in a recent Supreme Court ruling.

The Khan v Meadows case focused on whether a medical doctor who failed to diagnose that a mother carried the haemophilia gene was liable for the costs arising from her son’s autism as well as his haemophilia.

Before falling pregnant, tests were carried out and Dr Khan led Ms Meadows to believe that any child of hers would not have haemophilia. However, her son Adejuwon, was subsequently born with both haemophilia and autism.

Ms Meadows said she would not have continued with the pregnancy has she known her unborn son had haemophilia. She claimed damages for the costs associated with his haemophilia, which Dr Khan accepted liability for.

He disputed, however, that he was also liable for the costs arising from Adejuwon’s autism, which would have added an extra £7.6 million to Ms Meadows’ compensation package.

The Supreme Court upheld the Court of Appeal’s judgment that Dr Khan was not liable for the costs associated with the child’s autism. It ruled that Adejuwon’s autism was an unescapable risk of any pregnancy and was outside the scope of Dr Khan’s duty of care – as his advice and testing was directed only at the question of haemophilia.

The court rejected Ms Meadows’ contention that the decision in South Australian Asset Management Corporation v York Montague Ltd (1997) should not apply to clinical negligence cases. This basically holds that a person should be liable for the direct consequences of their poor advice, but not for the tenuous consequences of that advice.

The Supreme Court’s judgment in Khan, however, alters and refines the liability test set out in South Australian Asset Management Corporation v York Montague Ltd, with the lead judgments of Lord Hodge and Lord Sales providing six questions which should be asked in sequence when analysing the scope of duty for professional negligence. These are:

Lord Burrows also provided a valuable justification for not including autism within Dr Khan’s duty of care when he said: ‘If one were to allow this appeal by deciding that the autism losses are recoverable, it is hard to see how one could deny that there would also be recovery of those losses even if the child had been born with autism but not with haemophilia. That would seem an even more startling result because the very risk that the mother was concerned about would not have eventuated at all.’

For information on claiming compensation for clinical negligence, or any other personal injury issue, contact Therese Classon, a Partner at WBW Solicitors in Newton Abbot on 01626 202328 or email thereseclasson@wbw.co.uk. 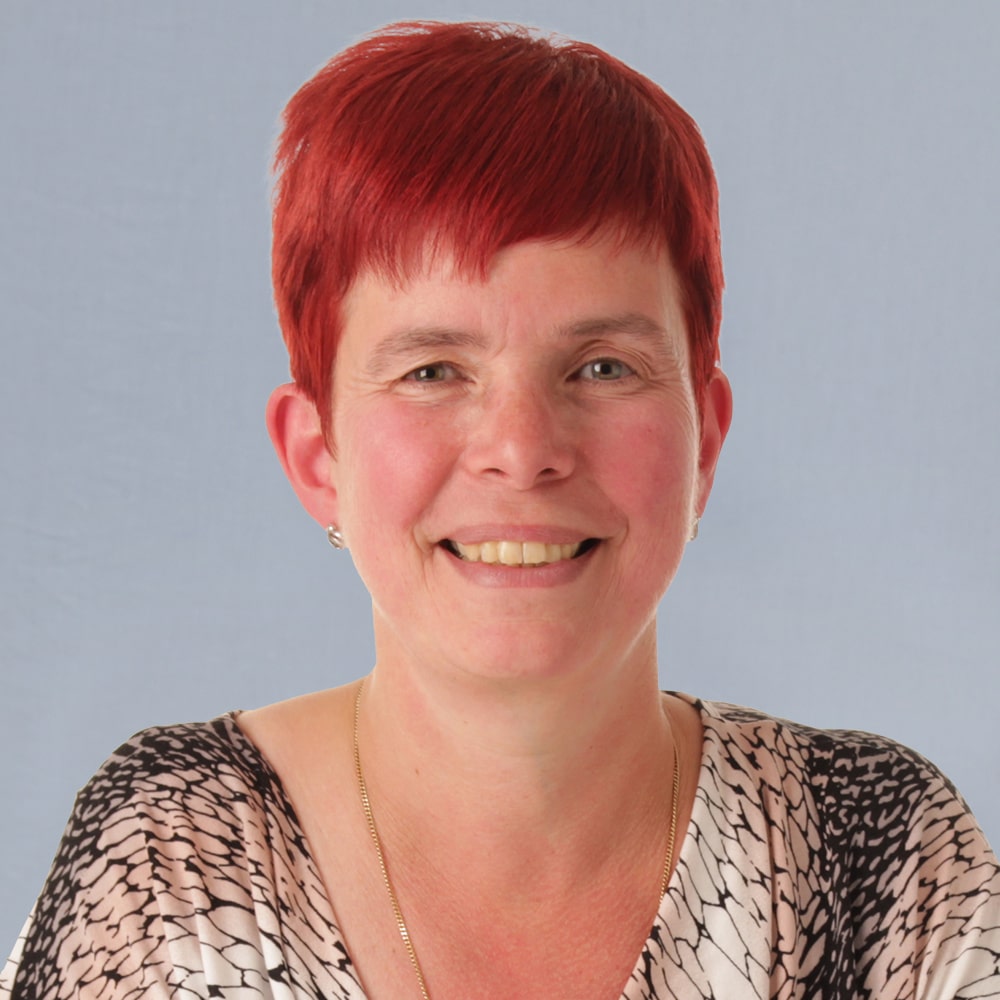 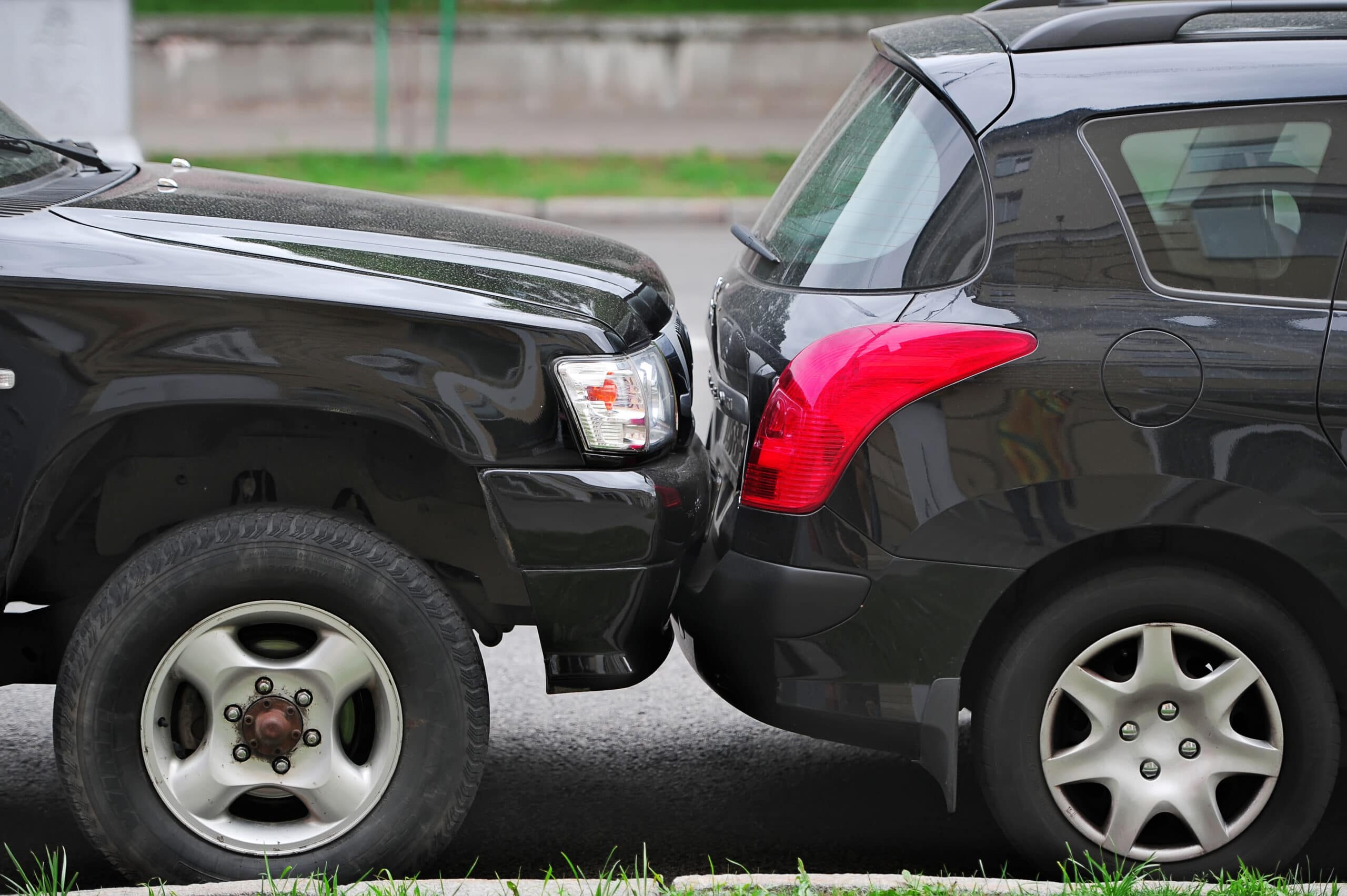 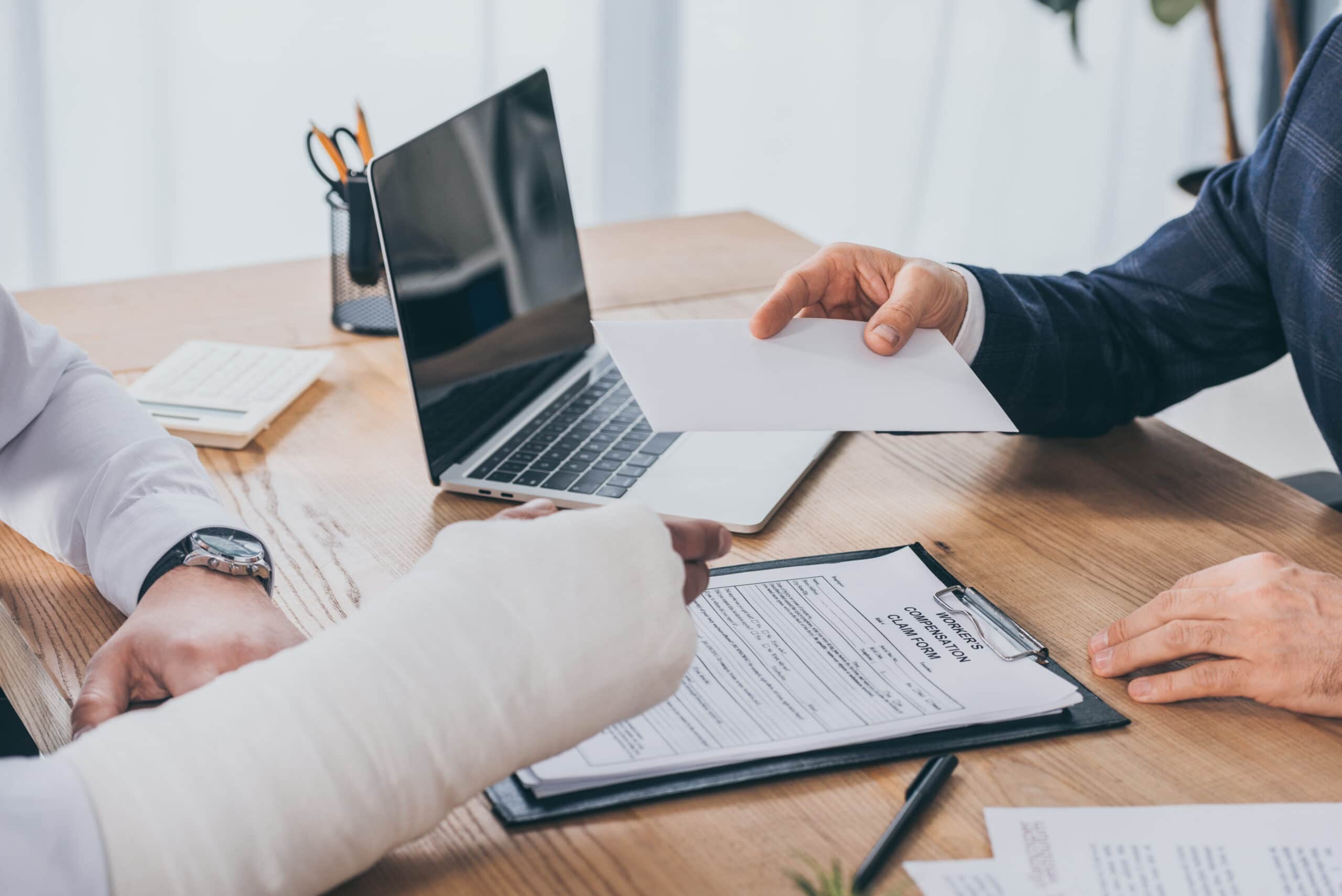 Claiming compensation for a workplace accident due to insufficient training

All employers have a legal duty to do whatever is reasonable to safeguard the health and well-being of their workers. … 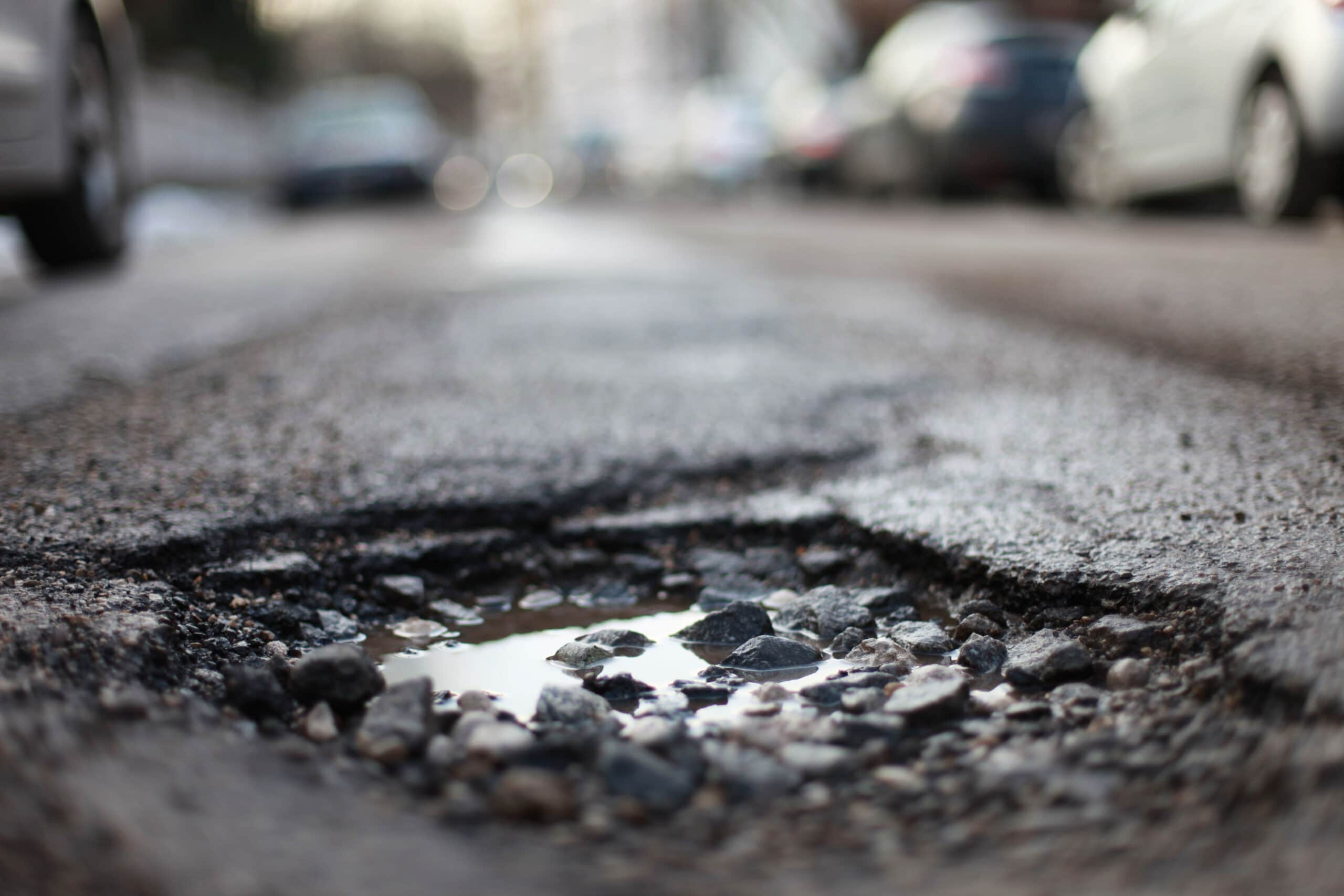 A slip, trip or fall on a road or pavement is always embarrassing but they can also be very painful,…