The Leasehold Reform (Ground Rent) Act 2022 comes into force on 30 June 2022 and effectively abolishes ground rents on residential leases in England and Wales with certain exceptions, which are detailed below.

This is the first of two part legislation to reform the leasehold system generally and is as a result of some leaseholders having experienced escalating ground rent clause in their lease whereby the ground rent rose to such an extent that they then had trouble raising finance or selling the property.

The new Act, which applies to England and Wales, restricts the payment of ground rents to a peppercorn and bans the freeholder charging administration charges in most future residential leases with a term in excess of 21 years.

The granting of leases where contracts are exchanged prior to the commencement of the Act will not be a regulated lease and the ground rent provisions can remain.

In addition, some leases are excepted leases under S.2 of the Act, which means they cannot be regulated leases and these are as follows:-

It must be emphasised that the new Act will not have retrospective effect and does not benefit, therefore, existing leaseholders who are already burdened by onerous ground rents.

Landlords who demand a ground rent in contravention of the Act face hefty fines and leaseholders will be able to apply to the First Tier Property Chamber for a declaration that a prohibited ground rent is replaced with a peppercorn rent.

The Government has stated that the banning of new ground rents is the beginning of much wider residential leasehold reform, one of which is to make commonhold, which has so far failed to become established in England and Wales, more attractive so that eventually it will be the preferred alternative to leasehold home ownership.

This article was prepared by Lloyd Hale, Partner in the Property team at WBW Solicitors in Newton Abbot. If you would like to contact him to discuss anything mentioned in this article or for any property related query, please call him on 01626 202355 or email lloydhale@wbw.co.uk. 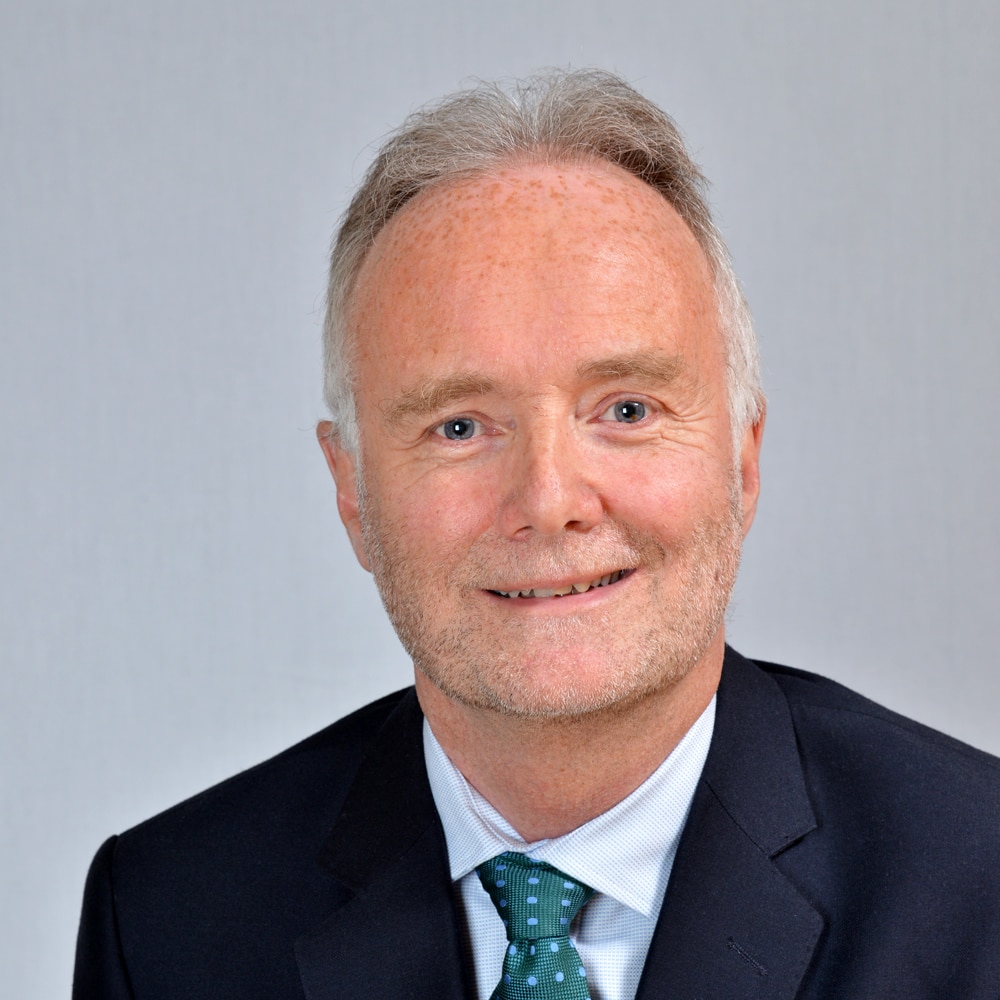