In a recent landmark case, the Supreme Court was asked to intervene and apply ‘an equitable remedy’ to correct a simple mistake over a property license that was going to cost hundreds of thousands of pounds.

Previously the equitable remedy of relief from forfeiture had only been granted to those with a proprietary interest in land, such as a lease, tenancy, or mortgage, but in this case the Supreme Court extended it to a licensee with a right to occupy or use the land.

Thomas Lewis, Property Litigator in the Dispute Resolution Department at WBW Solicitors in Exeter, explains the impact of the decision in The Manchester Ship Canal Company v Vauxhall Motors (2019).

The dispute in this case arose when Vauxhall failed to pay the annual license fee of £50 per year for its right to discharge surface water and trade effluent into the Manchester Ship Canal through a drainage system.

The Manchester Ship Canal Company (MSCC) claimed that Vauxhall had forfeited their right to renew the license at £50 per year and terminated the license for non-payment of the fee.  They then tried to negotiate a new license with Vauxhall, this time charging between £300,000 and £440,000 per year.

Vauxhall applied to the High Court for relief from forfeiture, arguing that it was unfair for MSCC to terminate the license on a technical breach and that the court should step in to stop them.

The MSCC argued that relief did not apply because Vauxhall was only entitled to use the facility rather than have possession of it.

Although on the surface this looks like a big victory for property licensees, the facts in this case were unusual. Vauxhall’s license was perpetual (that is, it continued indefinitely as long as the license fee was paid), granted near exclusive occupation (so no-one else could use the facility), and the infrastructure was built by Vauxhall and had been maintained by them since the license began in 1962.

The court ruled that the license was stopped from being a lease only because it was perpetual and if it had been a lease, relief from forfeiture would doubtless have been granted.

It found that Vauxhall had a possessory right to the land and although this did not amount to a legal interest such as a lease, it was enough to allow the court to intervene and grant the requested relief from forfeiture. In addition, The MSCC suffered no detriment and would have been afforded a considerable windfall if relief had not been granted.

The Supreme Court was careful not to extend this right to all licensees and indeed, such facts and the resulting court decision are seldom likely to arise again. The case does however highlight the need for landowners to be careful when negotiating agreements granting rights over their land.

Consideration must be given to what rights are intended to be granted and those actually granted so that possessory rights are not granted by accident. Termination provisions must also be made watertight in light of this judgment. 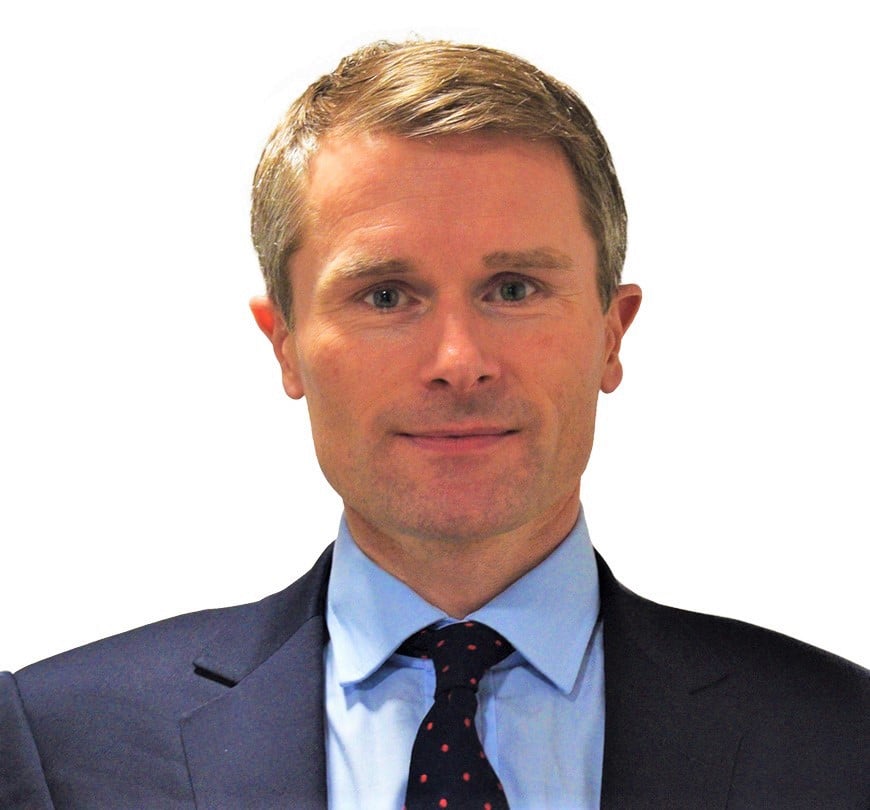 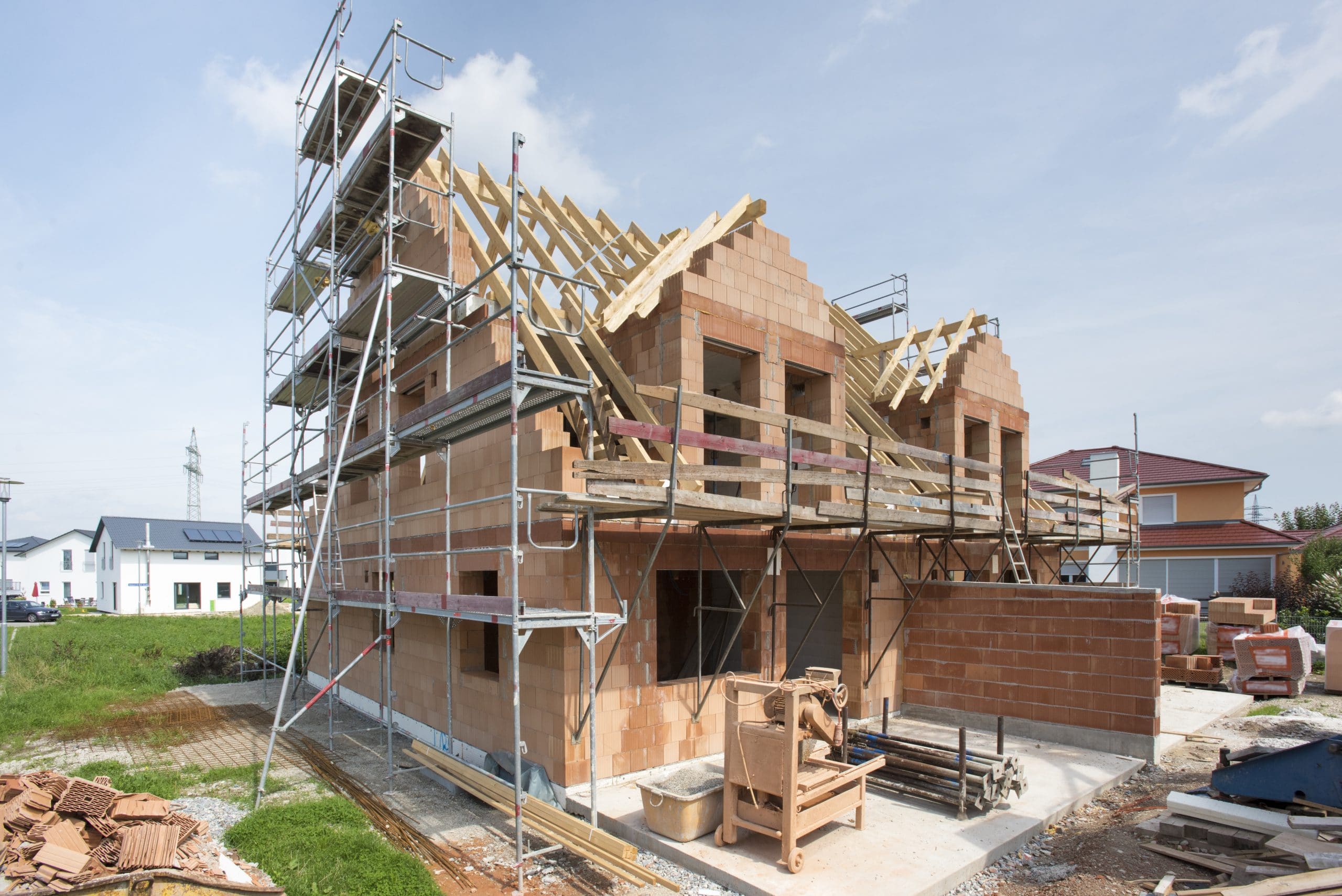 How to avoid a construction project dispute – by Thomas Lewis

If your business is expanding, then you may find yourself contemplating building an extension or even new premises.  Whatever the… 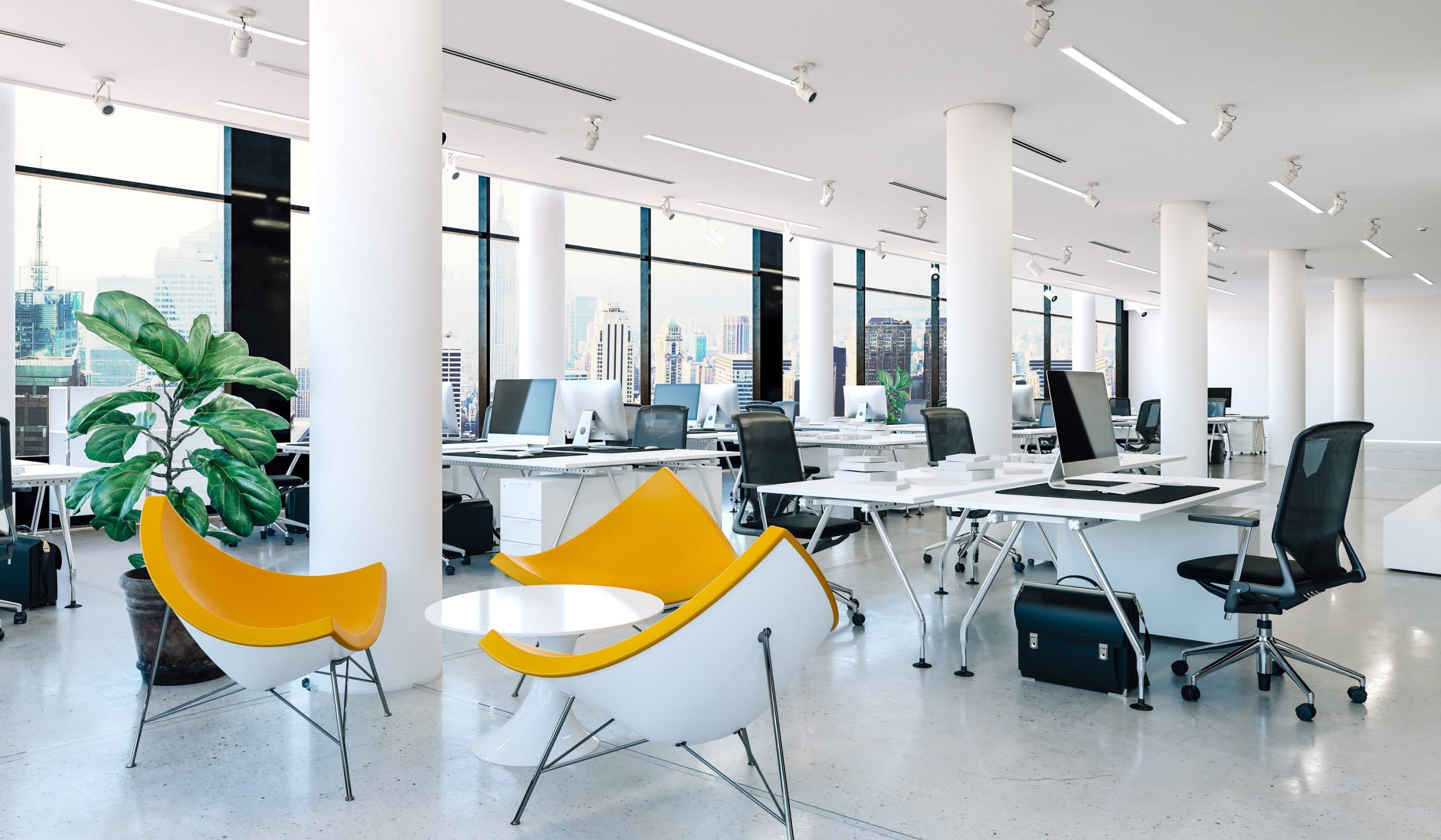 Options when your landlord breaches a commercial lease – by Thomas Lewis

Under a typical commercial lease, the landlord has fewer obligations than the tenant but they are significant: maintaining and insuring…