Our clinical negligence specialist Richard Blair negotiated the settlement of a complex clinical negligence claim for a client living in Devon. The client recovered very substantial damages. He wishes to preserve his privacy. So his name has been changed to “John” to ensure anonymity.

The facts of the case were complex. It is concerned with events which took place – chiefly – at a district general Hospital in Devon.

John suffered a stroke on the 31st January. Everyone agreed that this event was unavoidable and was not the fault of his treating doctors. It could not have been foreseen.

He suffered a second stroke on the 2nd February. Our case was that the second stroke was wholly avoidable and had very severe consequences for John. It would have been avoided had John received an acceptable standard of medical care. Sadly he did not. He should in particular have been treated with aspirin.

John’s doctors thought initially – quite wrongly as events proved – that instead of a stroke, John was suffering a psychiatric crisis. They treated him accordingly. This did not help him at all. It made things worse.

Later, the true nature of John’s condition became apparent and he was treated appropriately but by that time the damage had been done.

Prior to these events John had been in full time work. He carried out DIY and similar tasks at home. He was a married man with adult children.

Following these events, John could not continue to work. He had no earned income and his wife became the sole breadwinner for the family. There were problems with his sight and his behaviour. His ability to carry out even relatively simply day to day tasks was very limited. The damage could not be reversed.

John and his wife got in touch with us, instructing us to investigate and pursue a complaint and a clinical negligence claim. Richard Blair, a partner with the firm and a Member of the Law Society’s Clinical Negligence Panel, acted for John throughout the case.

Richard assembled a team of experts including a stroke physician, a neuropsychologist, a psychiatrist and a care expert. All provided supportive medical evidence throughout the case.

To help John cope with the claim, Richard made an application to the Court for John’s wife to be appointed to act as his Litigation Friend. John had capacity but it was clear that the claim was going to exert great pressure on him. He did not need that on top of his other problems. John’s wife was duly appointed and helped John give instructions to Richard and act on his advice.

In addition to damages in relation to his injuries, John made claims in relation to loss of earnings and loss of pension entitlement. There were claims for the cost of care provided by his wife. We also looked at a possible private care regime. There was a claim for the cost of ergonomic aids and equipment he was expected to need.

Court proceedings were issued. The case advanced a long way towards a Trial. The Hospital Trust asked us to take part in a mediation appointment. On John’s behalf, we agreed.

A mediator is not a Judge. He or she does not make a decision in a case. He or she does not pressurise the parties to settle but often helps them to reach an agreement. In this case it worked. At the end of the mediation appointment John accepted compensation of £532,500 plus costs.

Richard explains “The injuries John suffered are very serious but its important to remember that he is not the only one to be affected. His wife has been seriously affected as well and John was fortunate that she supported him and helped bring his claim to a successful conclusion. Compensation cannot turn back the clock or make John better but it will make many aspects of his life more manageable and take away the financial worry created by his circumstances”.

If you or someone you know has been affected by substandard medical treatment whether at a Hospital, a GP’s surgery or a dental practice, please contact our clinical negligence team on 01803 546134. 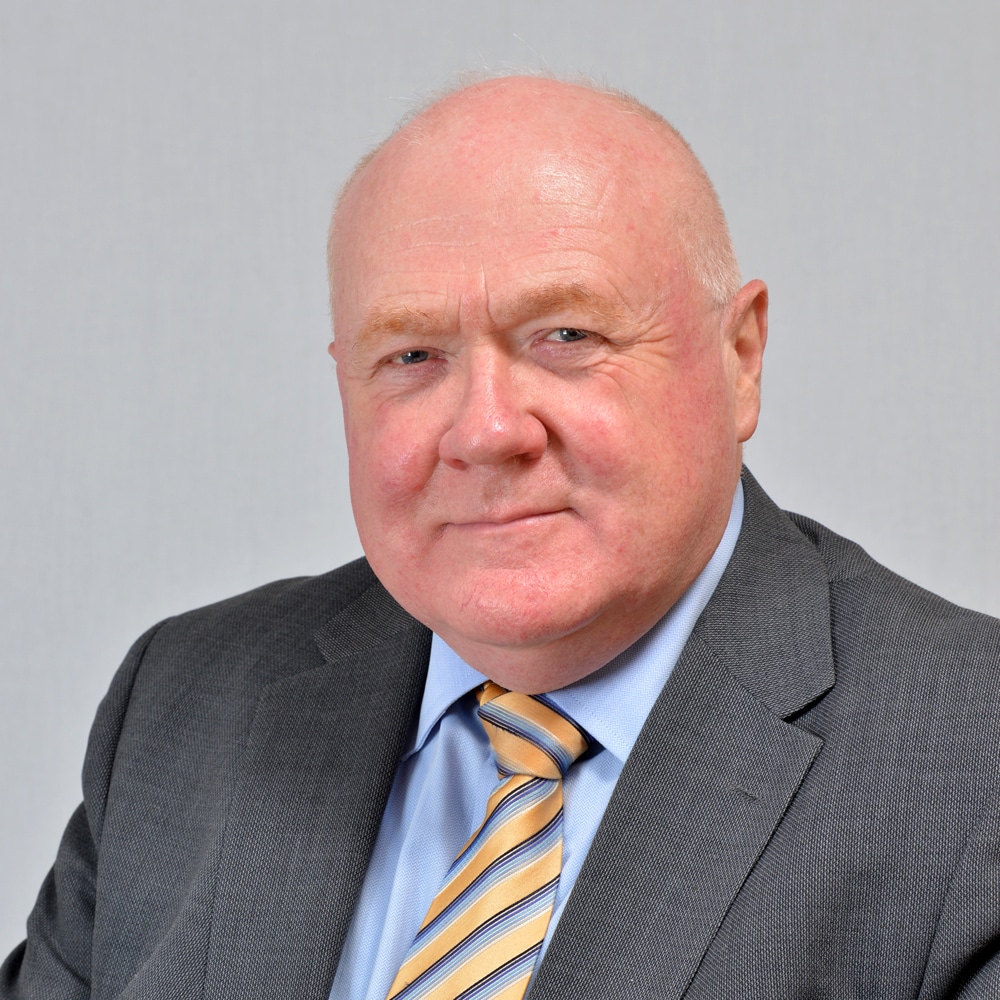 Claiming compensation for injury caused by a GP’s misdiagnosis

General Practice doctors (“GPs”) practicing in the UK are dedicated, highly trained, professionals. Generally we can trust them correctly to… 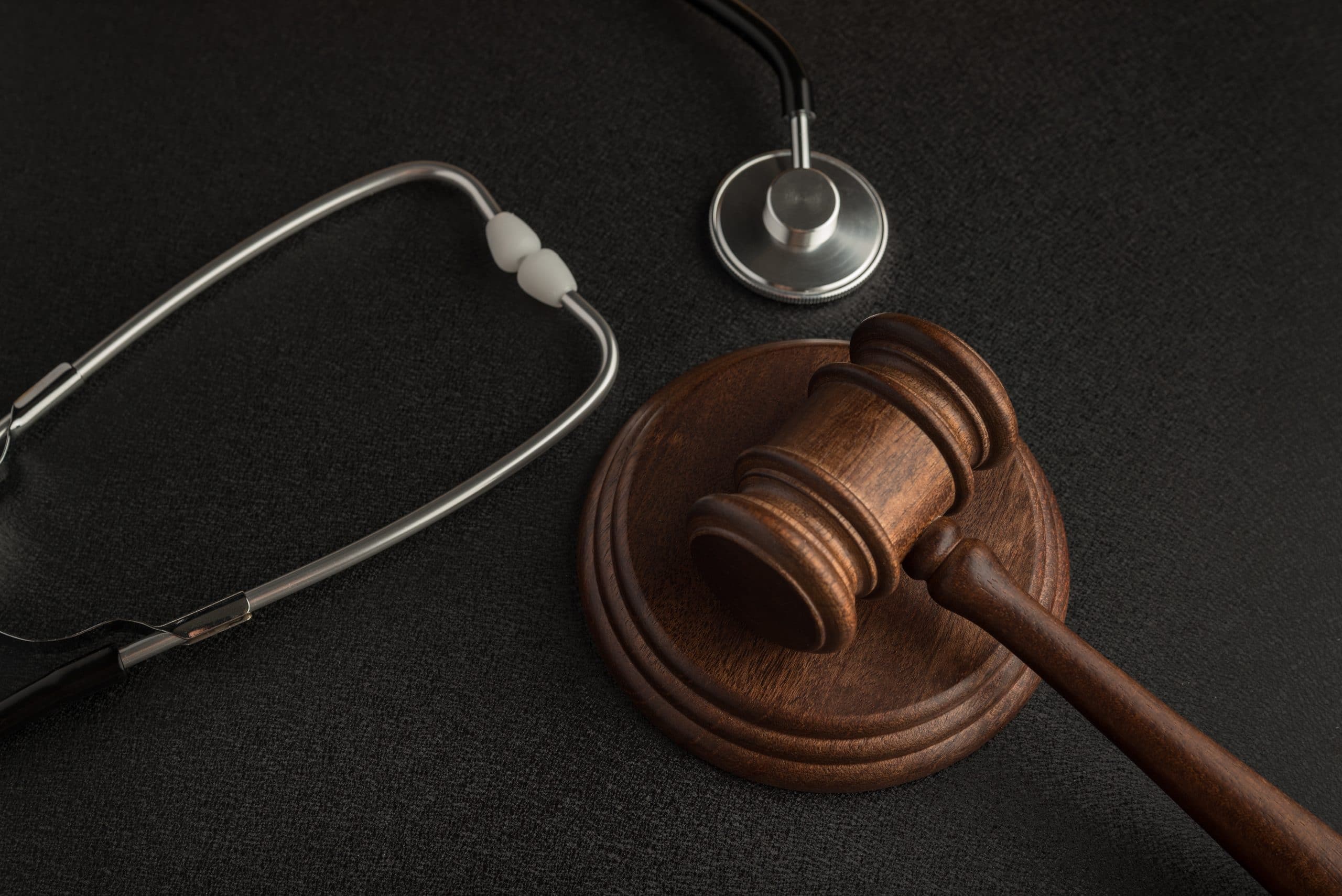 With clinical negligence claims stemming from incidents in 2019/20 expected to cost the NHS £8.3bn, new guidance called ‘Learning from… 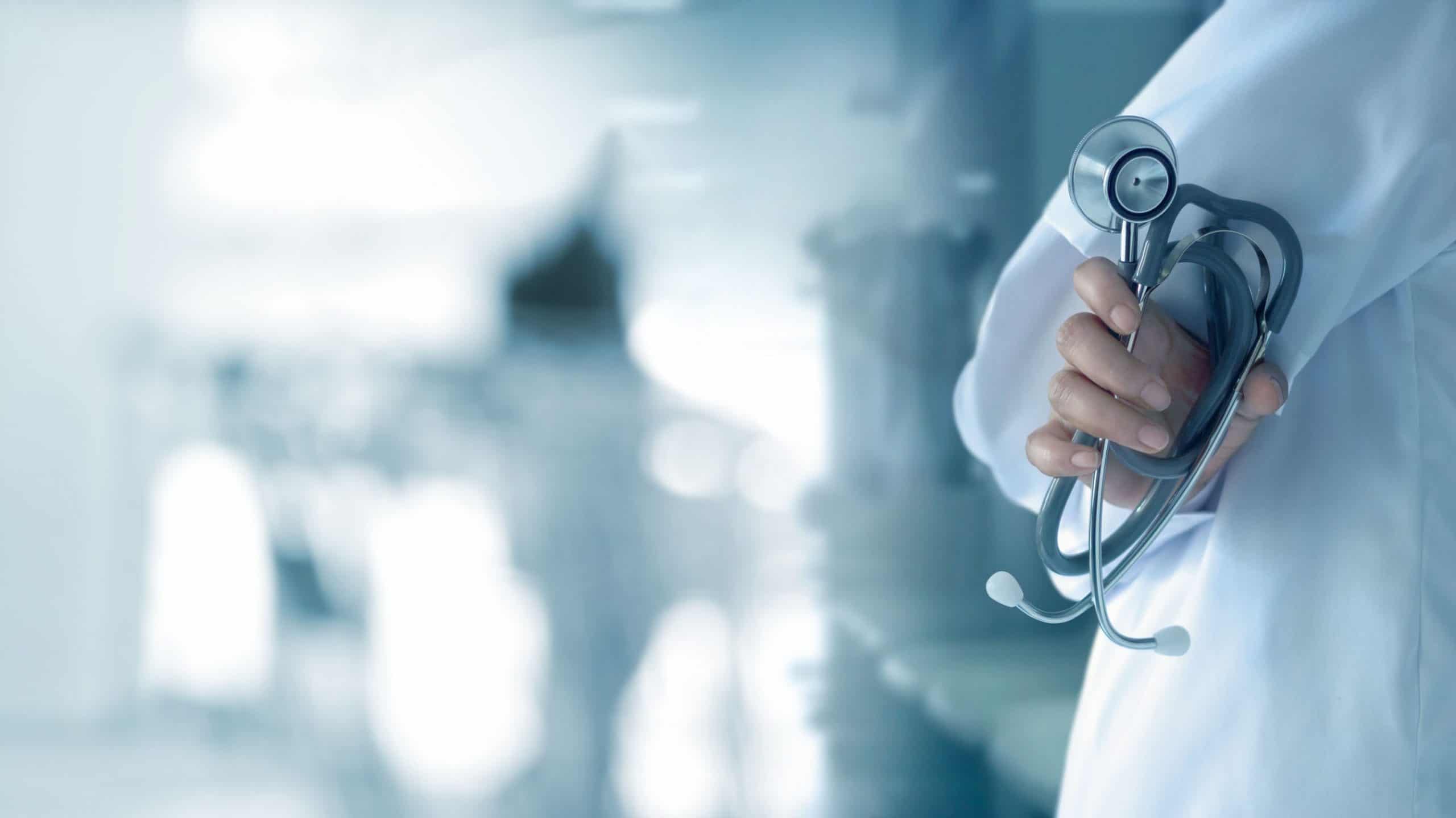 What are the stages of a clinical negligence case?

Thousands of operations are carried out successfully in the UK every year. Very occasionally things can go wrong. If a…