A Settlement Agreement (formerly known as a compromise agreement) is a contract made between an employee and employer in order to settle a dispute. Most often they are used to record the termination of employment but not always. An employee who enters into a settlement agreement will give up the right to bring employment-related claims against their employer and will normally receive an enhanced sum of money or other benefit for doing so.

You may be offered the settlement agreement by your employer because there is a redundancy situation or the relationship between you and your employer has broken down. Whatever the reason, you must receive independent legal advice on the terms and effect of the agreement.

We offer a fast, efficient and personal service to meet your needs. Our specialist Employment Solicitors have a wealth of experience in negotiating settlements and will work with you to achieve the best possible settlement. In most cases, your employer will be responsible for your legal costs so you won’t have pay anything.

If you have been offered a settlement agreement then our Employment Solicitors can meet with you at our offices in Bovey Tracey, Exeter, Exmouth, Honiton, Launceston, Newton Abbot, Paignton, Sidmouth and Torquay. We can also advise you by telephone.

To receive advice on a settlement agreement or have a question in relation to one answered, please contact us.

How much do you charge for advice on a Settlement Agreement? 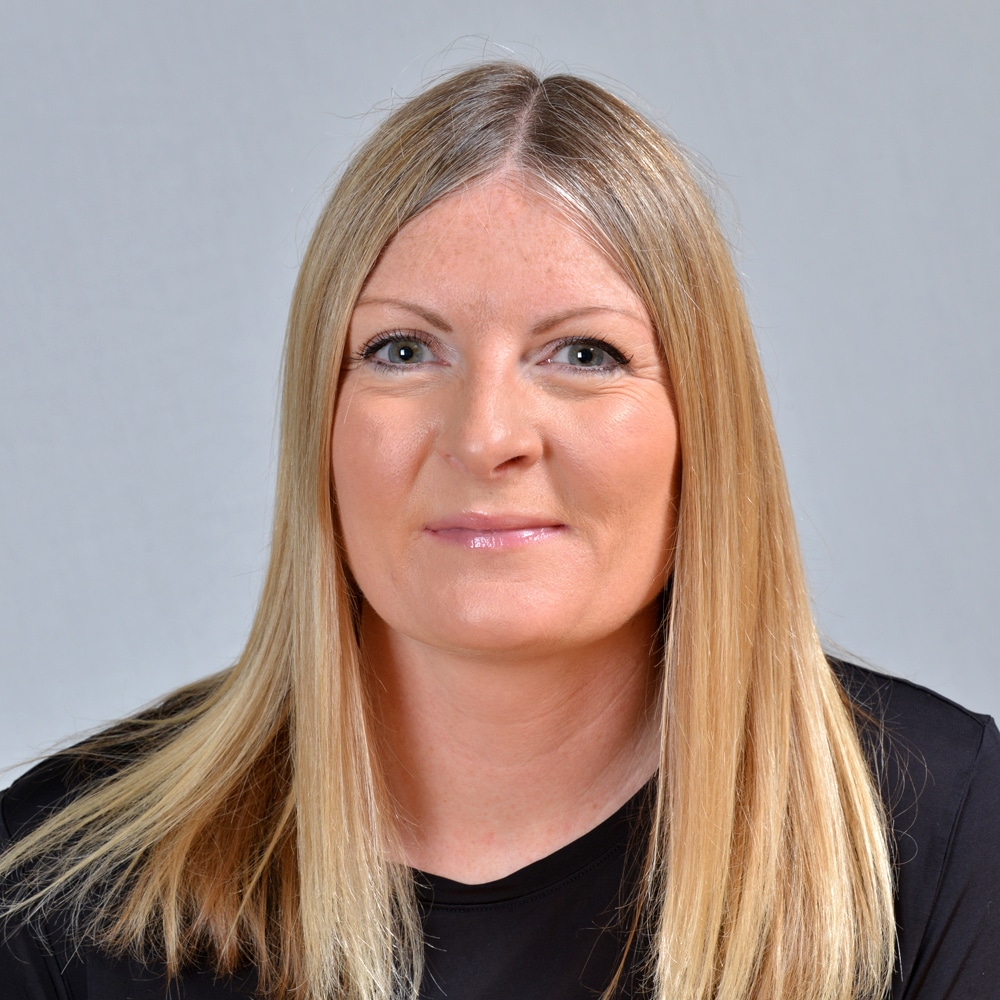 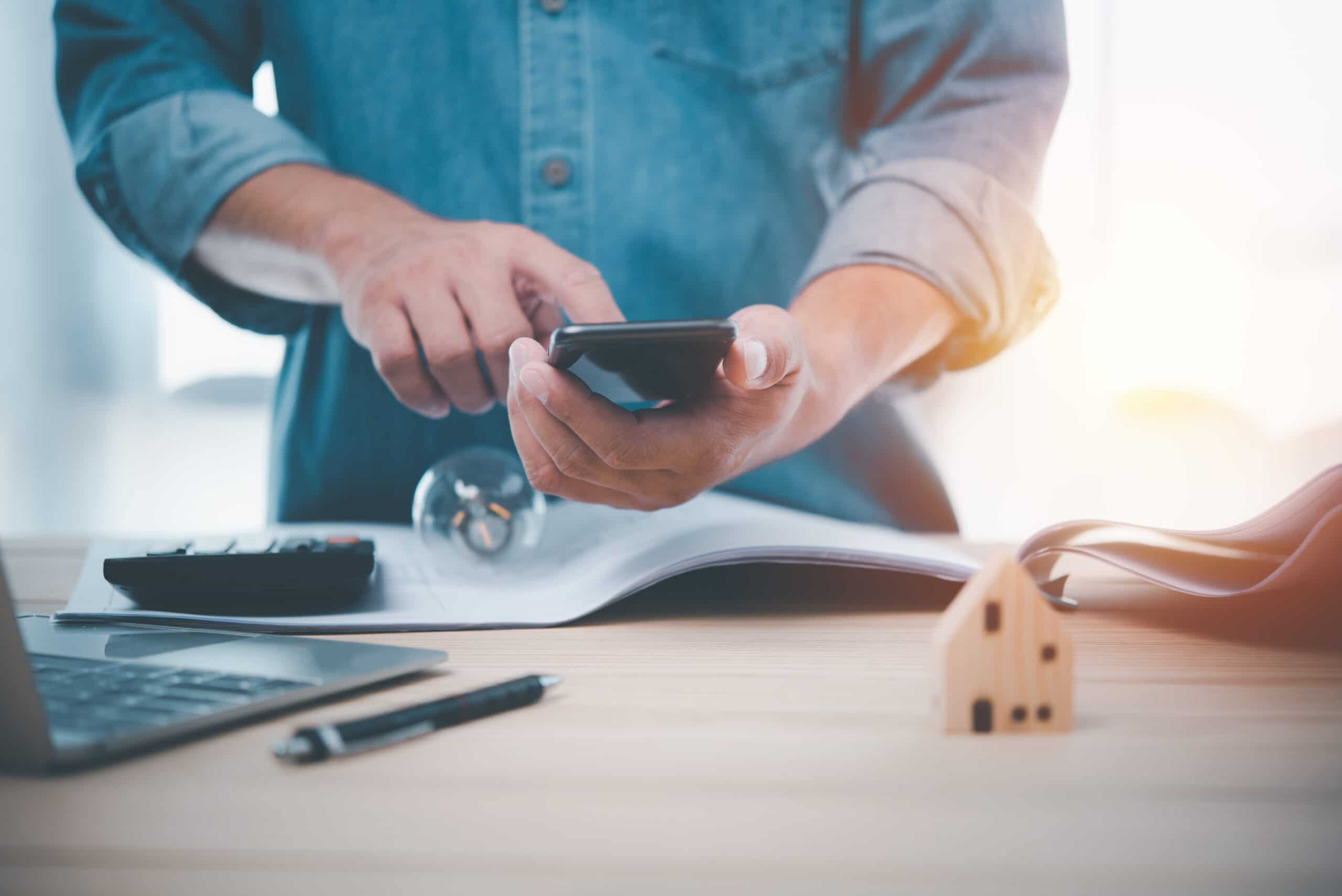 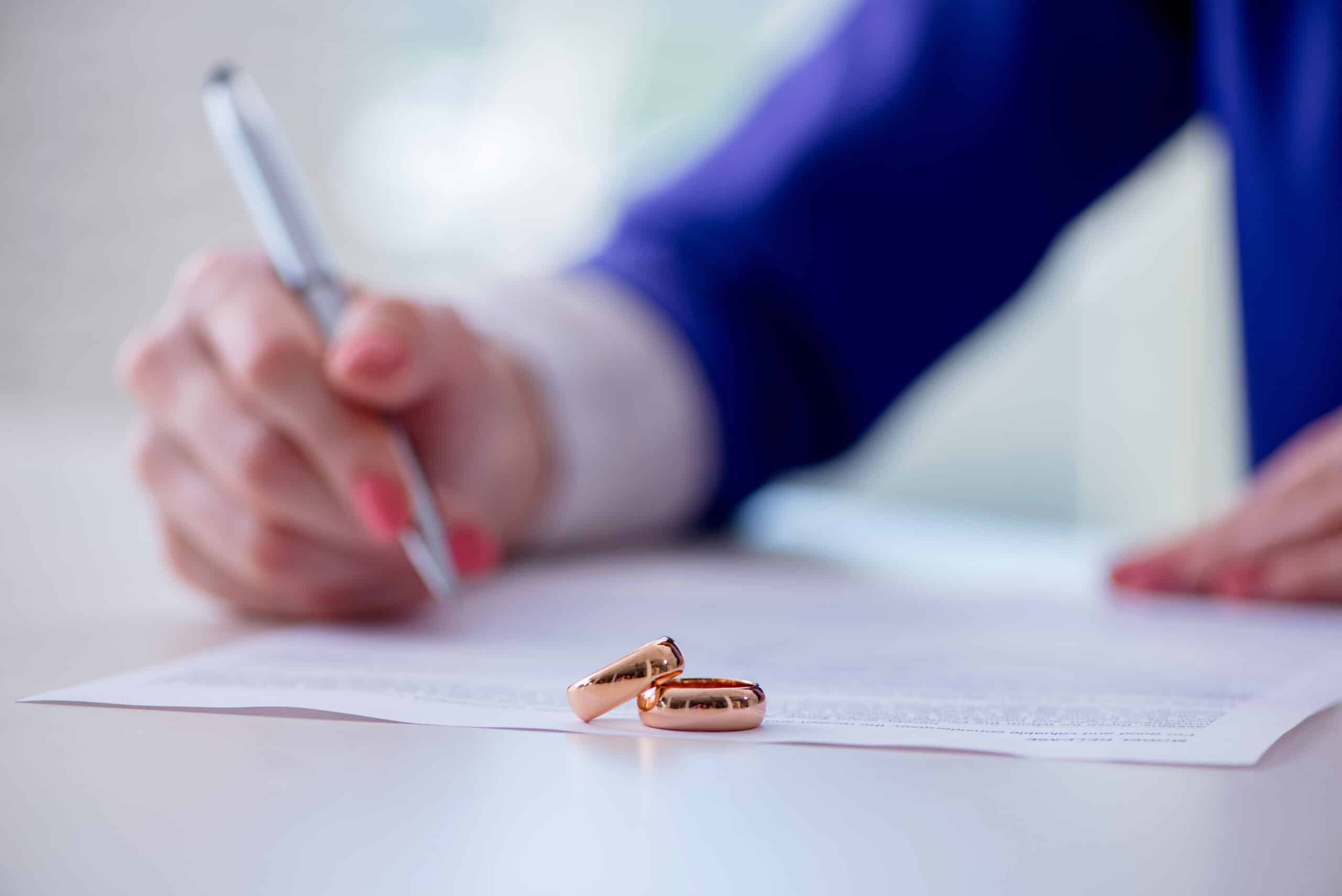 Is a nuptial agreement part of your business risk management strategy?

Claiming compensation for medical negligence during a hip replacement 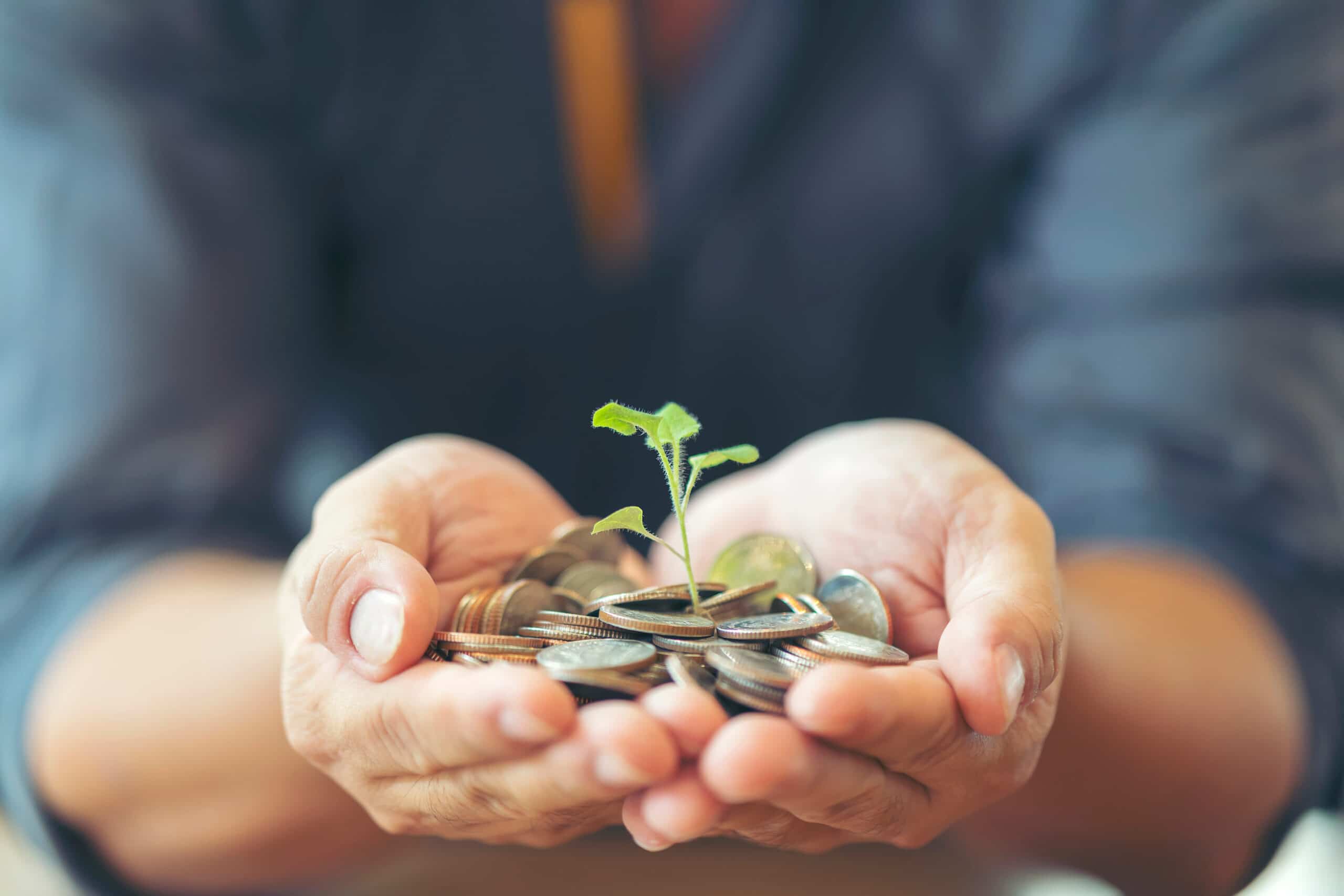 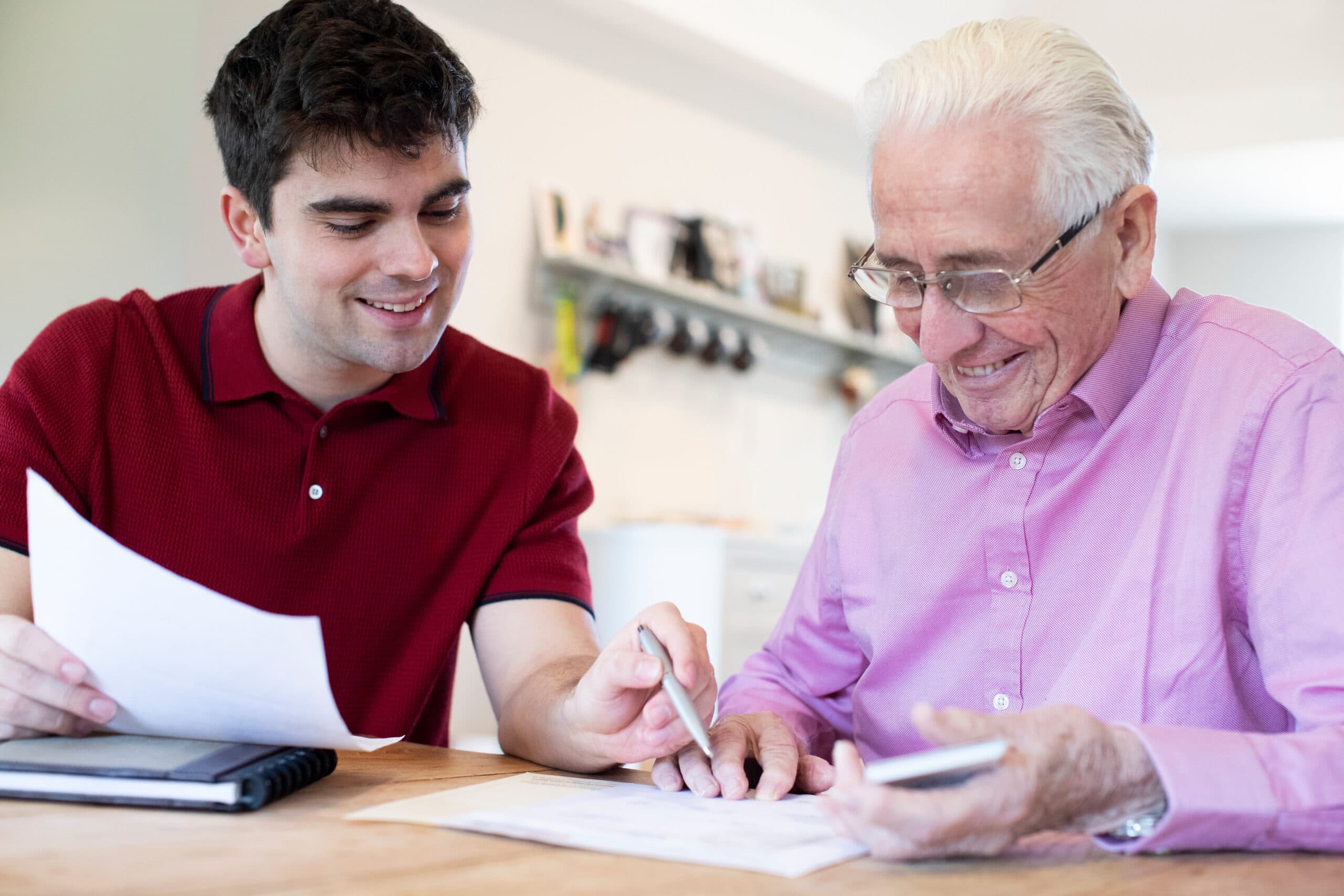 What does it involve to be an attorney under a lasting power of attorney? 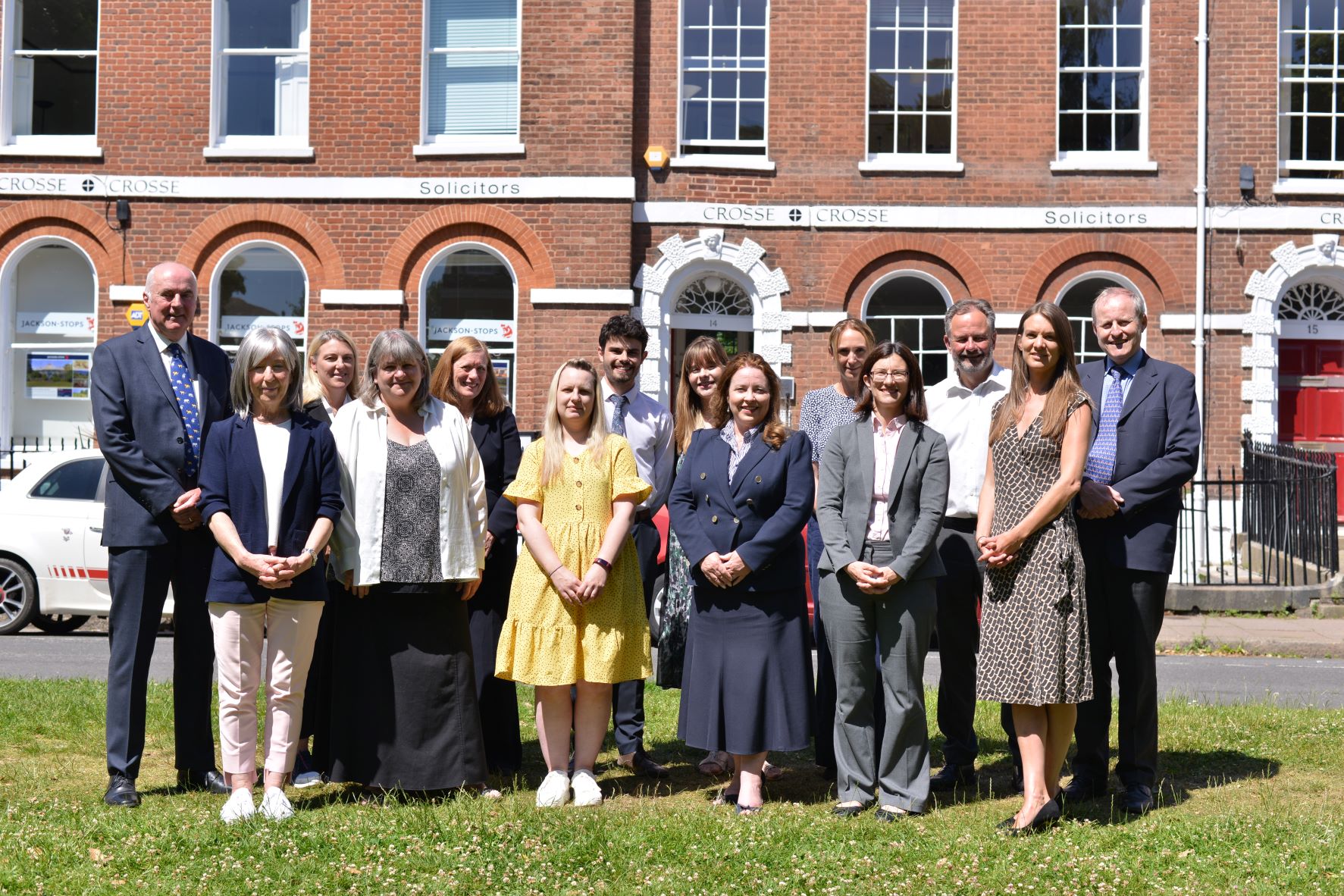 WBW Solicitors and Crosse + Crosse Solicitors, are to merge on 1st August 2022 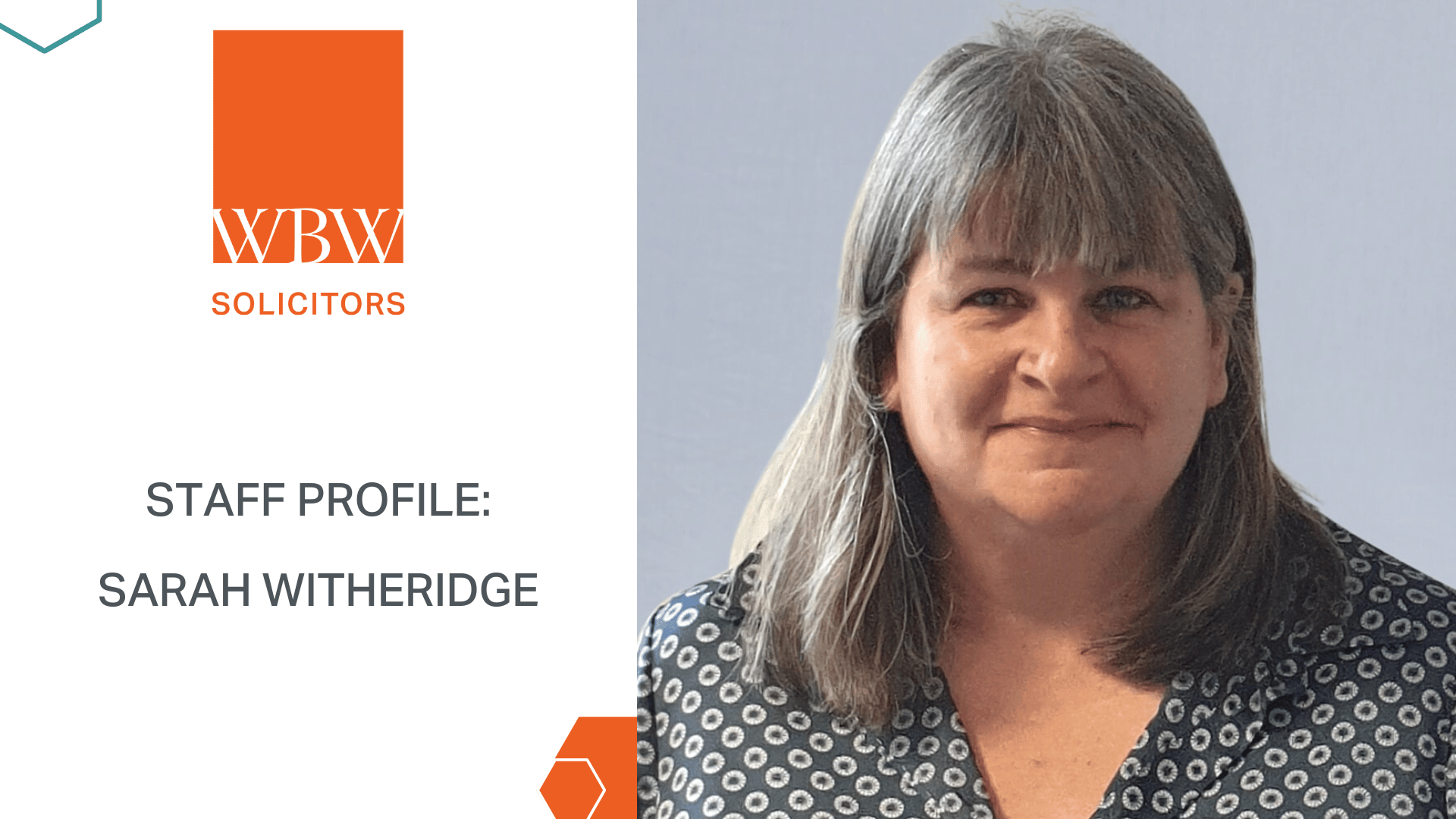 What can I do if cosmetic surgery goes wrong?

What should we do if we cannot find a will? 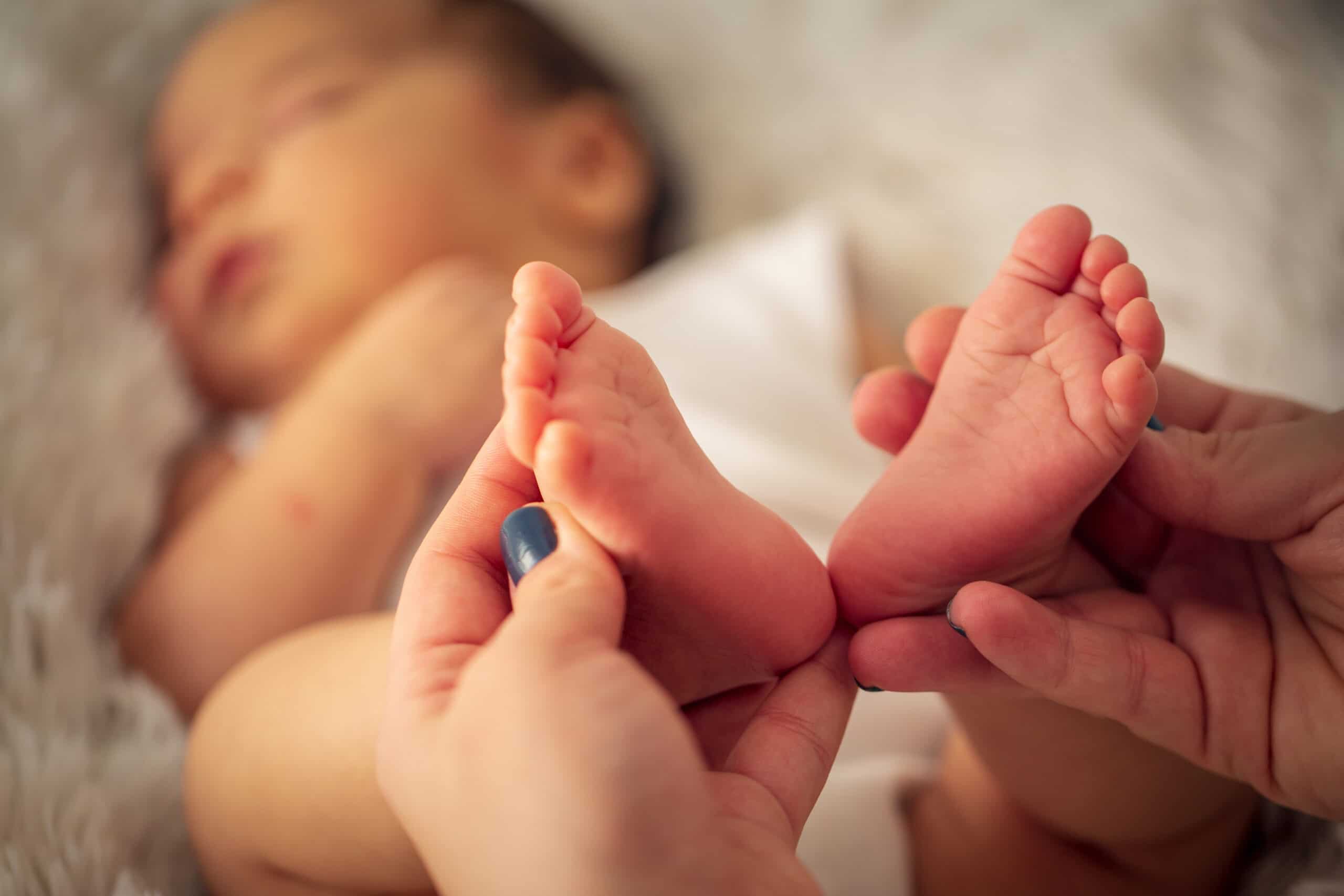 Professional negligence by a midwife