Does bad behaviour affect the financial settlement in a divorce?

Within a marriage or civil partnership, the concept of bad behaviour can cover a multitude of activities, from leaving the top off the toothpaste to serious or criminal activities.

When applying for a divorce it is essential to show that your relationship has broken down irretrievably.  One way of proving this is to show that your partner has behaved ‘unreasonably’.  Following the case of Owens v Owens, unreasonable behaviour must be more than the run-of-the-mill type of annoyances to be expected in a long marriage.  If proceedings are defended, you must show that the behaviour was such that it would be unreasonable to expect you to stay with your spouse.

If you proceed with an unreasonable behaviour divorce it is normal that the courts will order your spouse to pay for the legal costs.  For many, allocation of the legal costs is not enough.  They think that if their spouse has behaved badly during the marriage, then this should also be reflected in the apportionment of the financial settlement on divorce.

Fiona Yellowlees, a Partner and Head of the Family Law team with WBW Solicitors in Newton Abbot, says ‘Many expect that if their spouse has had an affair or in some other way behaved badly in causing the marriage to end, they will be financially penalised when it comes to dividing the marital assets. That is not normally the case, so it is important to talk to your solicitor about your specific circumstances.’

If your spouse’s behaviour or conduct can be taken into account, then it may mean that you receive a larger division of the marital assets.  The court can deviate from its usual starting point of equality and it has the power to financially penalise your spouse for their conduct.

In certain circumstances the courts can consider the misconduct or behaviour of a spouse, provided it would be ‘inequitable to disregard’.  What is inequitable to disregard is a question for the courts based on the individual facts of a case. Such conduct must be ‘gross and obvious’ or what one judge described as conduct that has the ‘gasp’ factor. This is a very high threshold to reach.

Conduct that will be taken into account by a court can be split into two categories; personal or financial.

Cases where personal conduct has crossed the threshold include illegal activities such as incest, marital rape, paedophilia, bigamy, and significant domestic violence such as stabbing or shooting a spouse.  Most of the personal conduct cases that fulfilled the criteria involved attempted murder or grievous bodily harm upon a spouse, or in one case hiring a contract killer to murder their spouse.  They are very much at the extreme of bad behaviour.

The type of behaviour which is usually cited as grounds for an unreasonable behaviour divorce petition, such as committing adultery, drug abuse, drinking to excess, or failing to engage in normal family life will rarely be a sufficient basis for the court to take into account in splitting the financial assets.

The court can consider financial mismanagement by a spouse that has caused significant detriment to the marriage.  There are several types of financial conduct that the court has considered relevant which include gambling, failing to pay tax bills, fraud and transferring assets for little or no consideration in an attempt to prevent their spouse from gaining any benefit.

If your spouse has gambled your life savings, borrowed unreasonably and excessively against the family home or has been dissipating the marital assets then the court can reduce their claim over what assets are left.

Financial conduct is more likely to be taken into account by the court when splitting the assets.  Although this is still not common, when it is permitted the court tends to calculate a financial allowance for what it believes the offending spouse has wasted or mismanaged financially.  This is a much easier assessment for the courts than trying to come up with a figure for someone’s personal conduct.

The recent case of Finch v Baker looked at whether a spouse’s financial conduct should impact their financial settlement.  The case involved Mrs Finch who was an executive in the BBC earning £160,000 per annum and her former husband Mr Baker who was at the time of the court case, an unemployed journalist.  Mrs Finch was the significantly higher earner, and at the time of their divorce in 2016 the couple had amassed assets worth £2.2 million.

During the court proceedings, Mrs Finch argued that her husband’s contribution to the marriage was ‘significantly negative’ and that his behaviour needed to be taken into account when looking at the division of their financial assets, which she argued were primarily the results of her efforts. The Court of Appeal rejected this argument citing that Mr Baker’s conduct was not so bad that it would be inequitable to ignore it.

Although not an even split, Mr Baker received a sizeable financial settlement based on his needs and that of Mrs Finch who lived with the children of the family.  Mr Baker’s lower financial contribution to the marital assets was not considered to be relevant – as is the case when one spouse works less or not at all.

Bad behaviour, whether of financial or personal conduct does not commonly impact a divorce financial settlement.  However, when it does it will have a significant detriment to the offending spouse.

If you believe your spouse’s behaviour is so serious that it needs to be taken into account, then it is important to take early legal advice as it can be difficult to raise this at a later stage. 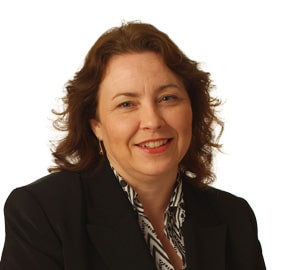 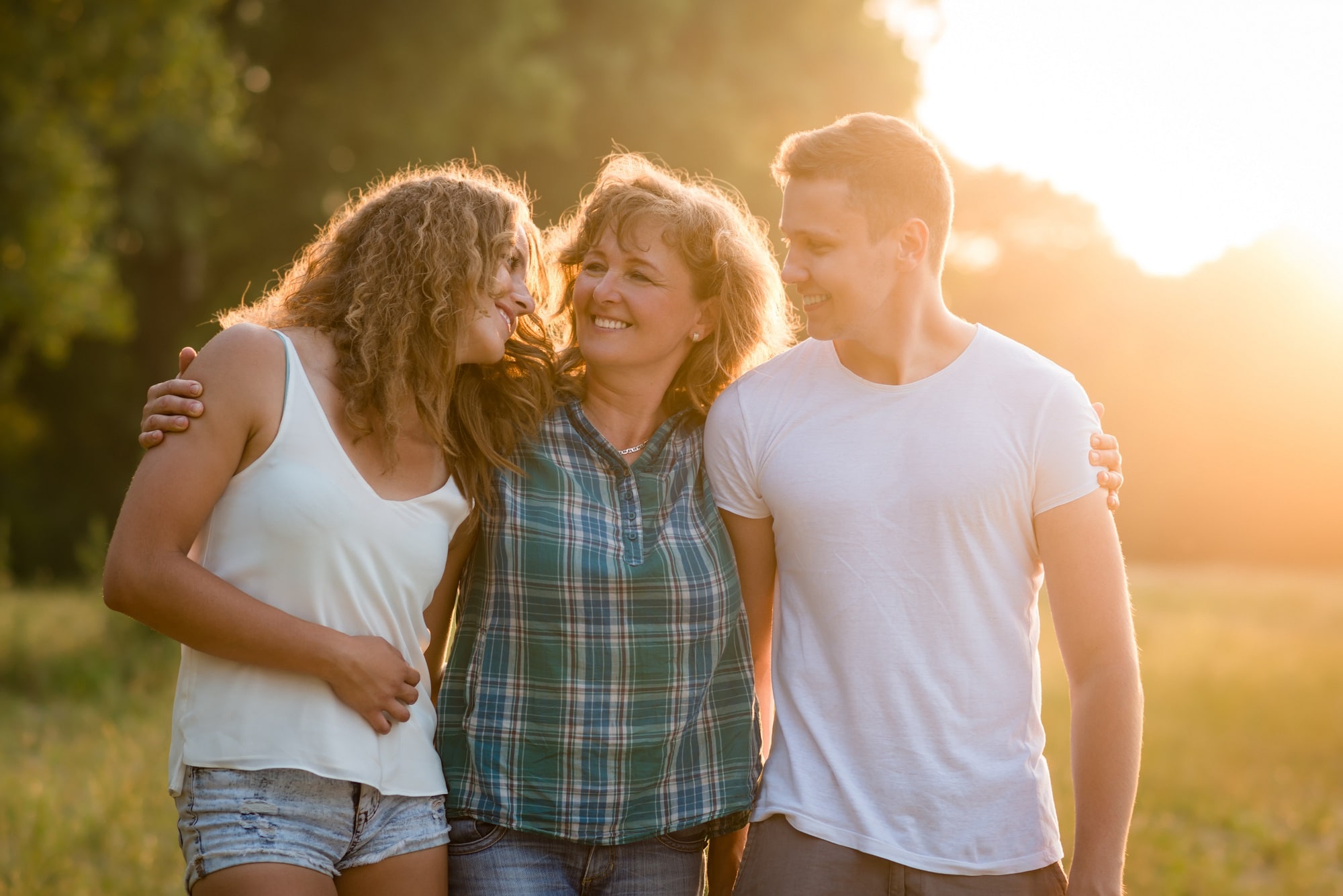 Do adult children living at home have rights over the matrimonial house in a divorce? 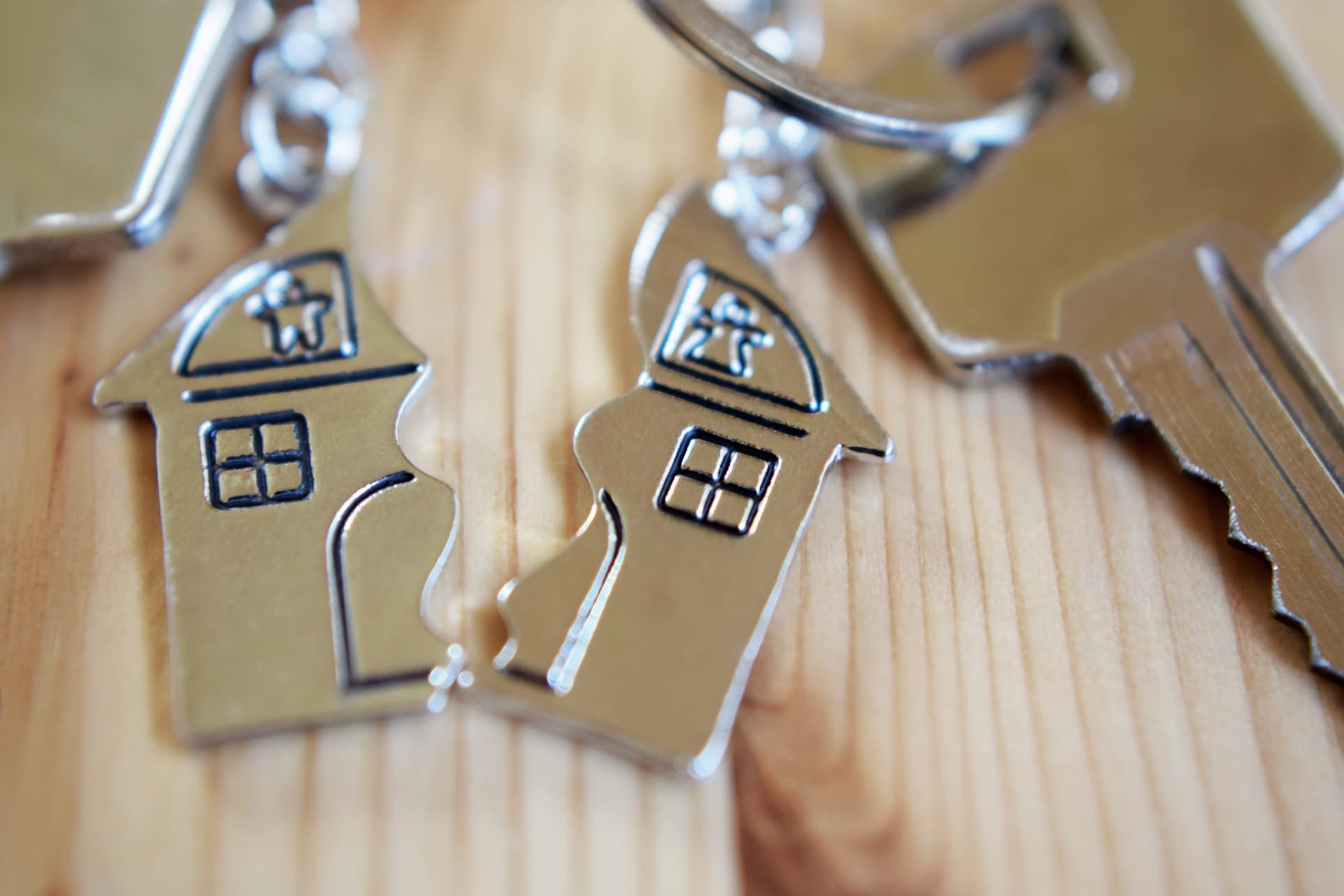 Can we finalise our divorce before the house is sold?

For the majority of people, their most significant asset is the family home. So, it is not surprising that when… 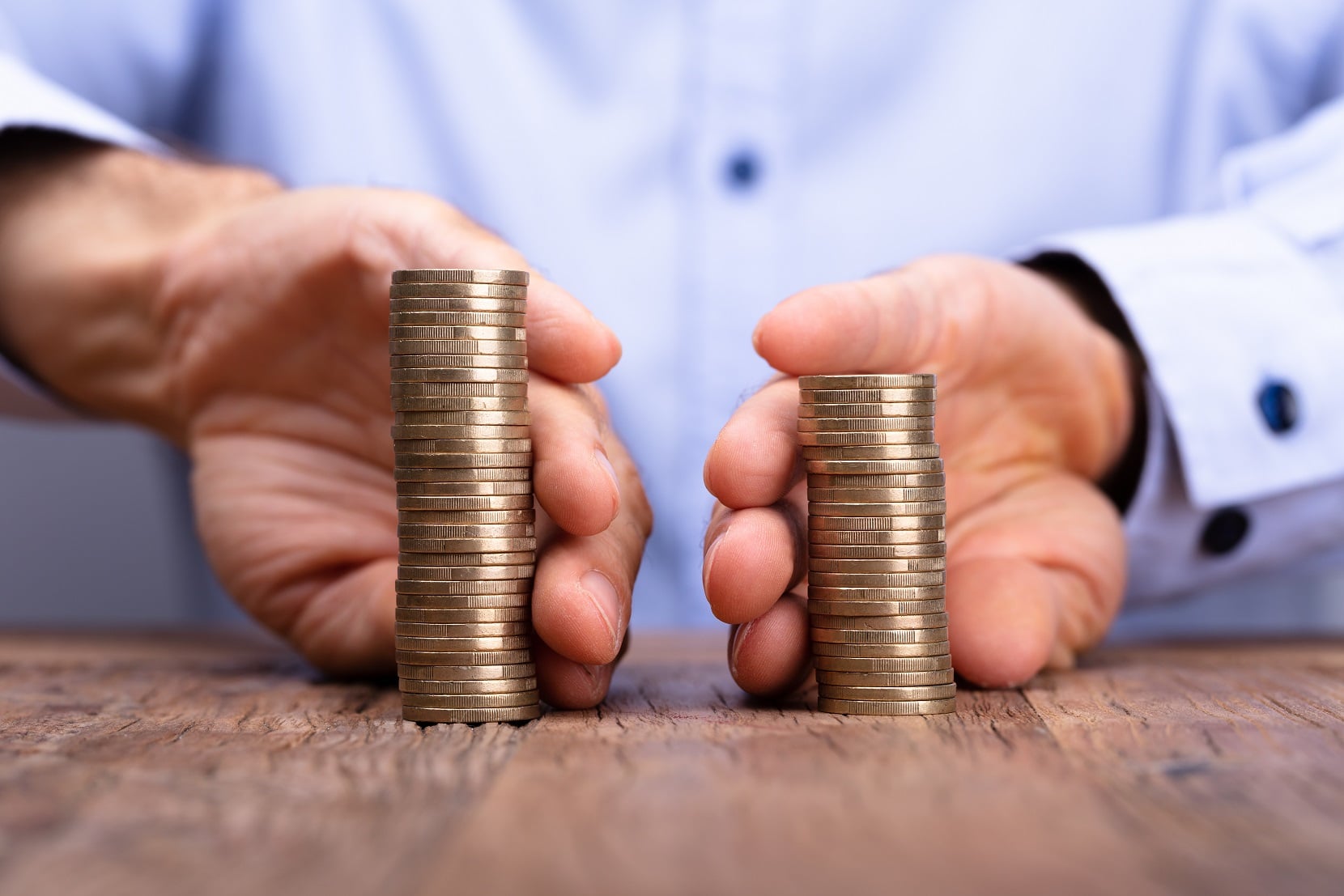 Pension sharing in a divorce settlement

When married couples separate and divorce, part of that process will involve dividing the assets from the marriage and making…