The commercial property market has seen many ups and downs over the last decade but I remain quietly proud of those willing to take on a new business venture or start-up. Despite recent national murmurings of a further upset in the retail market, I can see no real dent in individual’s appetite to want to take on commercial premises.

However, there is a common problem that I encounter with my clients. While looking to take on commercial lettings is an exciting step in any business, the euphoria can distract some of the pitfalls in committing to a lease.

A common issue with commercial property

Unlike with freehold properties, commercial leases cannot be freely traded. Even if the lease itself permits a tenant to be able to assign or in other words “sell” the premises to a third party, it will often necessitate the need for Landlord’s prior written consent to be granted.

In such circumstances, consent cannot be unreasonably withheld or delayed, but a canny Landlord may be able to find a number of “reasonable” arguments to prevent a lease assignment. For example, a prospective new tenant may have incorporated a new company that has no trading history and, as such, is unable to prove that it will be able to meet the financial and other demands on the part of the tenant. This can be especially true for those entering into a particular sector for the first time.

It is, therefore, always vitally important when looking to take on a lease of commercial premises (whether short term or long term), to consider how freely you will be able to sell or in other ways dispose of the premises at some point in the future – should the need arise.

In some cases, the implications of this can be quite severe. The Crossways Centre at Paignton, for example, had a notable major retailer that wished to exit early from its lease but was unable to seek agreement from its Landlord.  Despite being closed, it was still liable to continue to meet the rents and other outgoings attributable to the lease and the premises until the lease came to a natural end.

Aside from any issues that may exist in a lease with regards to its disposal, I frequently come across a number of tenants who invest a huge amount of money into leasehold premises by way of alterations or general reinstatement, only to find that they are unable to recover any costs for doing so from either a prospective purchaser or indeed the Landlord.

If you are only looking to take on a short-term lease careful consideration must be given as to whether it is feasible to recover the costs of any improvement works or changes to the premises during the projected trading period over the term of the lease.

What the law says

The Landlord and Tenant Act 1954 places a minimum statutory timeframe upon which the cost of any alterations or improvements to premises can be recovered from a Landlord, by way of compensation, which under general rules must require at least 14 years prior occupation.

This also depends upon whether or not a new lease is granted to the tenant and if the lease is a “protected” lease for the purposes of the Landlord and Tenant Act 1954.

It should be noted however, that some facts have to be legally disregarded for protected leases when it comes to rent review (though most leases follow this general rule in any event). This includes any alterations or improvements to a property, as well as the fact that a tenant may be running a successful business at the premises.

There are many myths about transactions being standard or simple but the reality is often far from it. The main reason for this is that every transaction, just like every client, has wholly unique needs.  This is one of the strengths that WBW Solicitors has over other firms, we truly work to identify and understand our clients’ requirements.

Whilst there may be a keenness to take on premises – and this is especially true in the retail sector – seeking guidance and advice is highly recommended when considering possible future intentions before any lease is entered into.

The Commercial Property team here at WBW Solicitors would very much welcome any discussions with you over your needs prior to making any such commitments on a no-obligation basis. 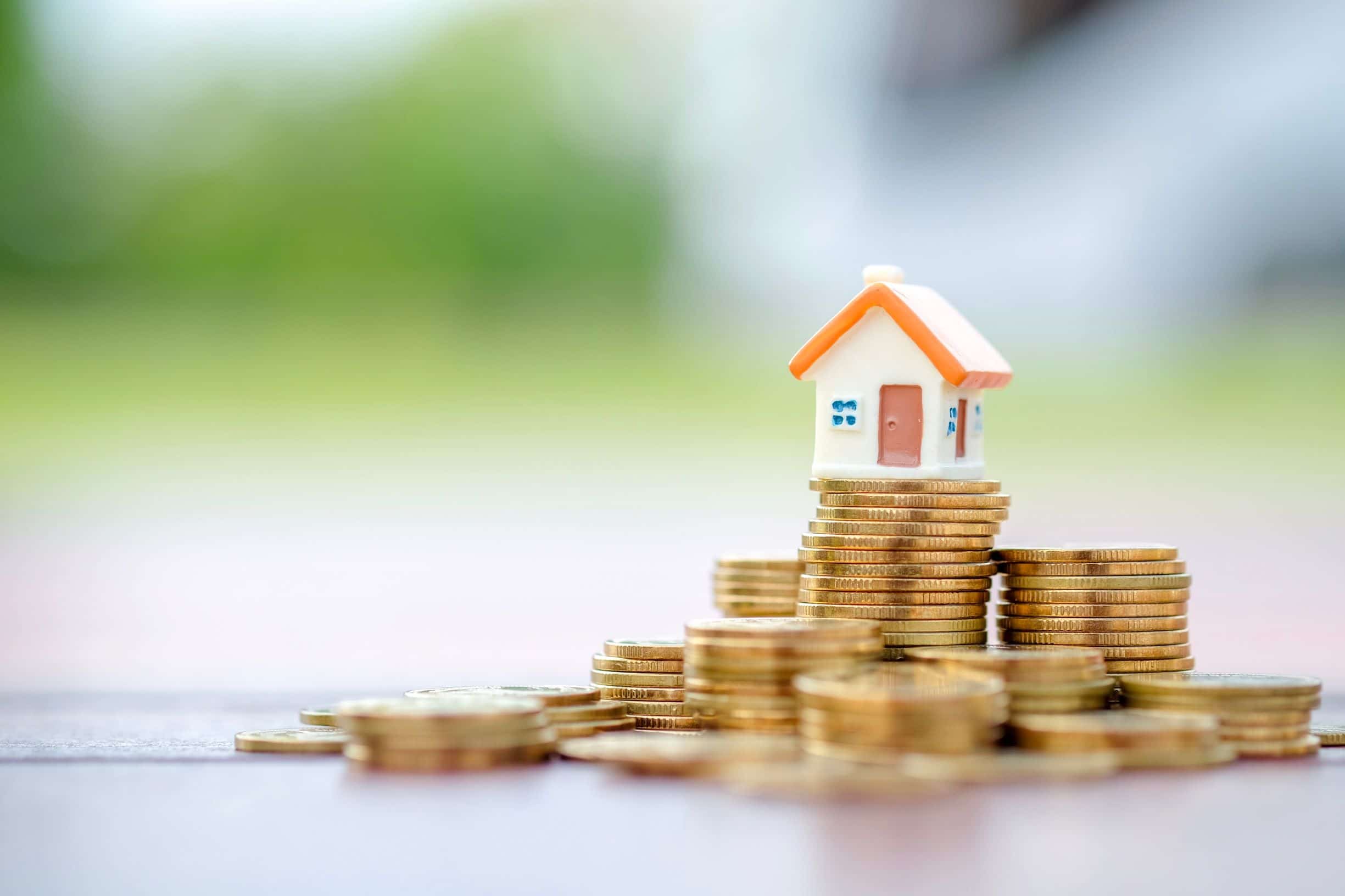 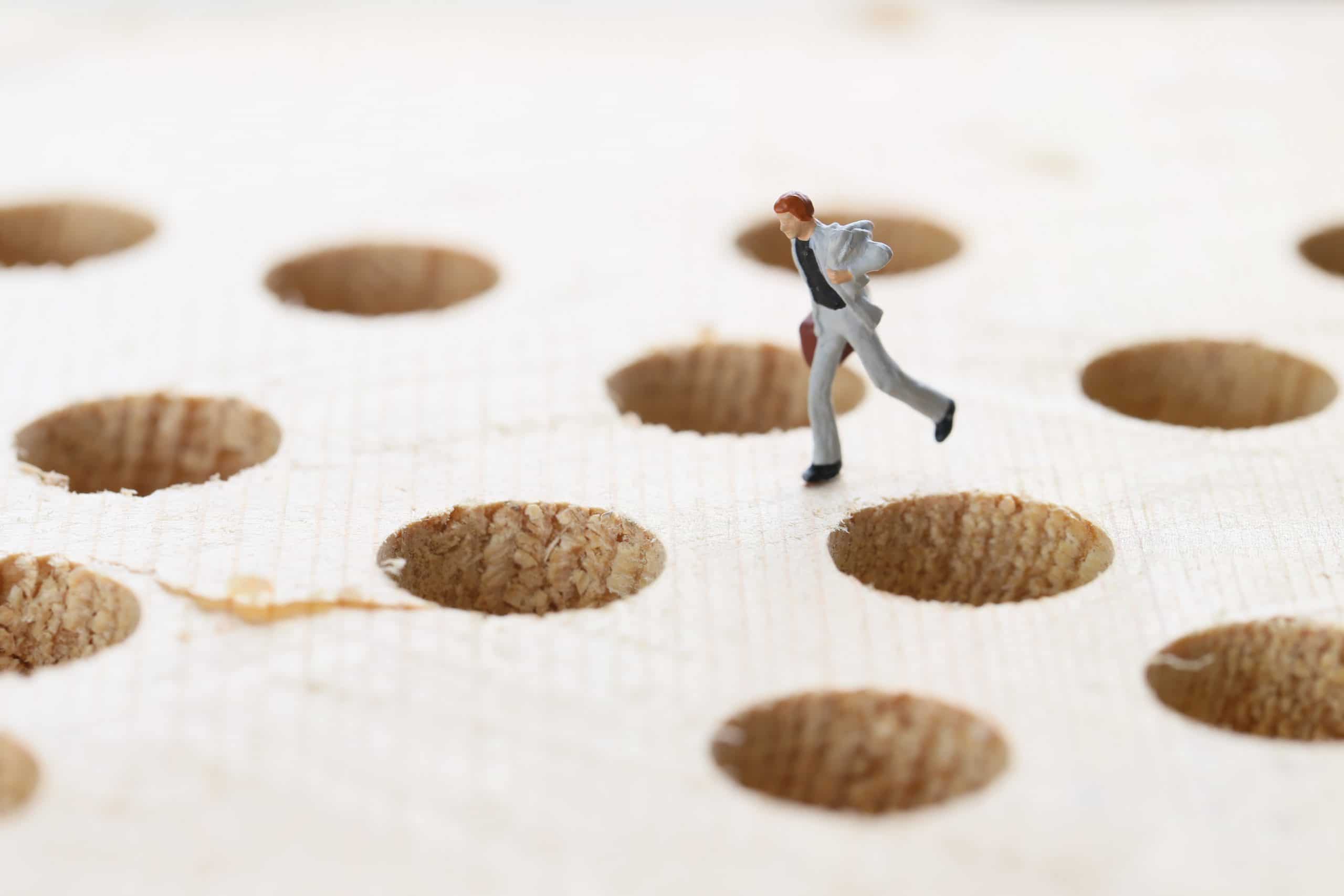