Changes to the personal injury claims process are expected to be introduced by the government in April 2020 which could affect the access to legal advice and representation for many potential claimants.

Therese Classon, a Partner in the Personal Injury and Clinical Negligence department at WBW Solicitors in Newton Abbot, explains how the planned changes and will affect those hurt in road traffic collisions and other accidents in the UK, and what we can do to help.

Currently, if you are injured in a road traffic accident, you have the option of pursuing your claim for compensation through the government’s electronic portal or the County Court as long as the amount claimed is more than £1,000. If your claim is for less than £1,000 you have to go through the Small Claims Court.

From April 2020, the small claims limit will increase from £1,000 to £5,000 in all road traffic accident cases. This means anyone whose claim is worth less than £5,000 will have to use the Small Claims Court where you cannot claim back your costs for legal advice, representation and support from a solicitor. You will, instead, have to pay for legal representation, represent yourself, or not bring the claim at all.

There are some exceptions to the new rules: vulnerable road users (VRUs) will be exempt from the small claims increase, so for cyclists, pedestrians, motorcyclists, and horse riders, the small claims limit will remain at £1,000.

The proposed changes will not affect just road users. The current £1,000 small claims limit for all other accidents – such as if you are injured at work – is to be doubled to £2,000.

The changes are being introduced to reduce the number of fraudulent claims, which should also bring down the cost of car insurance premiums. According to government estimates, the changes will mean that although some injured people will pursue their own claims without legal representation, 133,000 claims a year will not be pursued. The government figures also show that around half of those with an injury that lasts up to six months will not go ahead with a claim.

The 100 per cent hike to £2,000 and the 400 per cent increase to £5,000 for road traffic accident claims will be a particular blow for those on low salaries for whom £2,000 or £5,000 compensation can make a lot of difference to their lives. It is these lower paid individuals who will be most deterred from bringing a claim because they do not have the money to pay for legal representation or the time to bring their own claims. Even worse, anything they pay out to fund their cases will be lost if their claims are unsuccessful.

Alongside the changes to the small claims limits, the Civil Liability Act 2018 has also now received Royal Assent. The provisions of the Act have not yet come into force but when they do, the Lord Chancellor will have the power to set limits on what damages a claimant would receive for a whiplash injury. This is likely to see significantly lower awards being made than those available at present.

Although the government is insisting that the small claims limit reforms will go ahead as planned in April this year, there is some suggestion that they may have to be delayed as the new Ministry of Justice online claims portal may not be ready in time.

The changes will inevitably be introduced eventually, so those with personal injury claims are strongly advised to begin the claims process now before the small claims limit reforms come in.

‘At WBW Solicitors, our personal injury team our dedicated to ensuring you get the justice you deserve. We offer a wide range of ways of funding your claim whatever the value, so speak to us today about your options. You can trust us to deliver impartial advice in your best interests to help you decide what to do next,’ says Therese Classon.

If you have been injured in an accident, contact Therese Classon, a Partner in the Personal Injury and Clinical Negligence team on 01626 202328 or email thereseclasson@wbw.co.uk. WBW Solicitors has nine offices across the South West in Newton Abbot, Bovey Tracey, Torquay, Paignton, Exeter, Launceston, Exmouth, Sidmouth and Honiton. 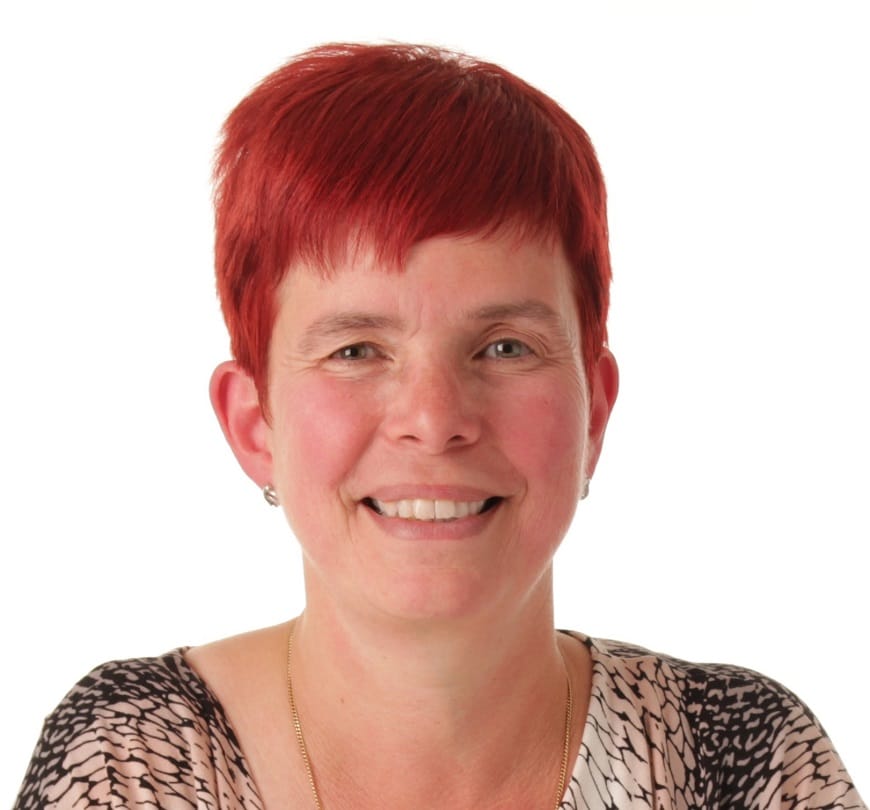 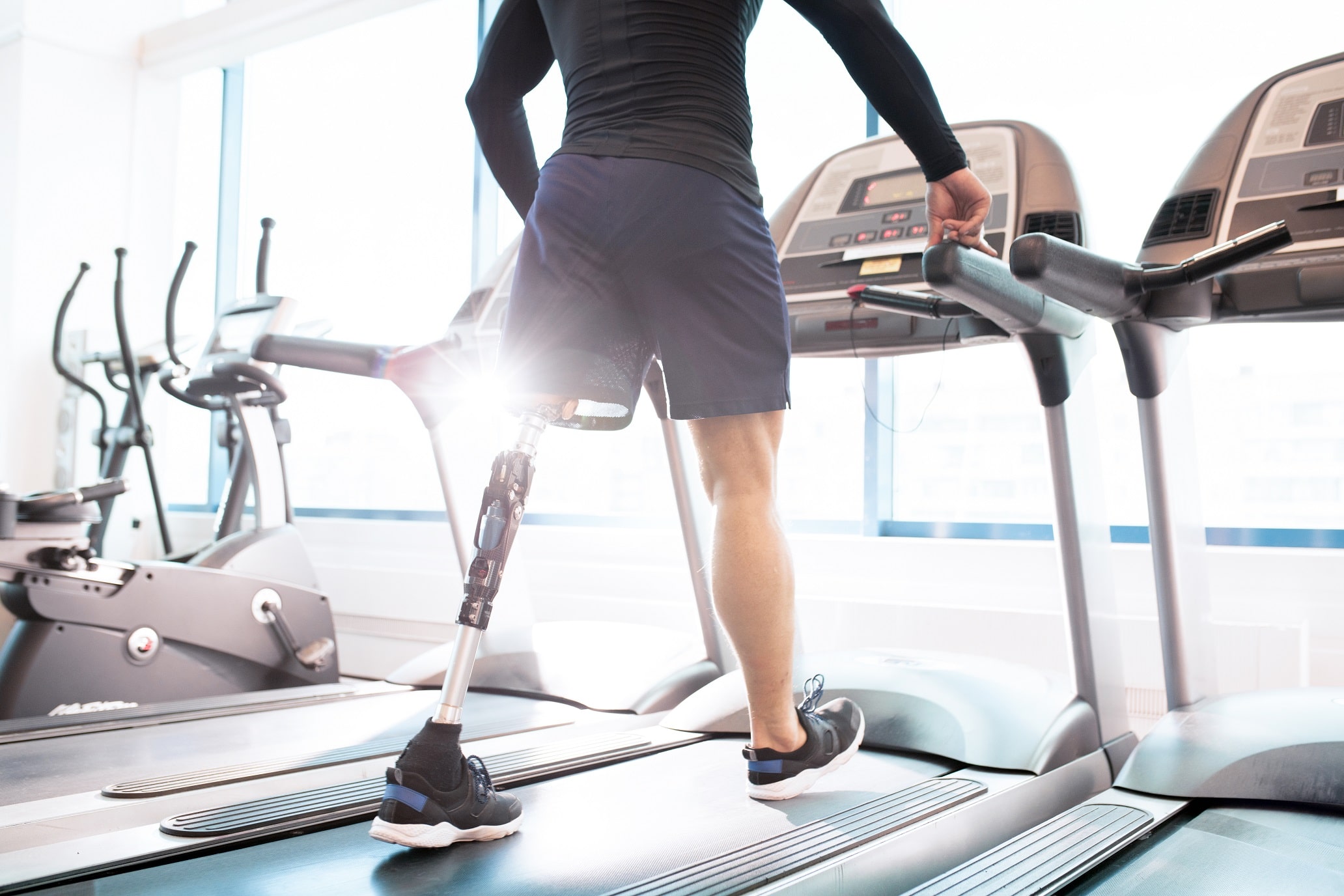 How do I claim compensation for an amputation due to medical negligence or personal injury? 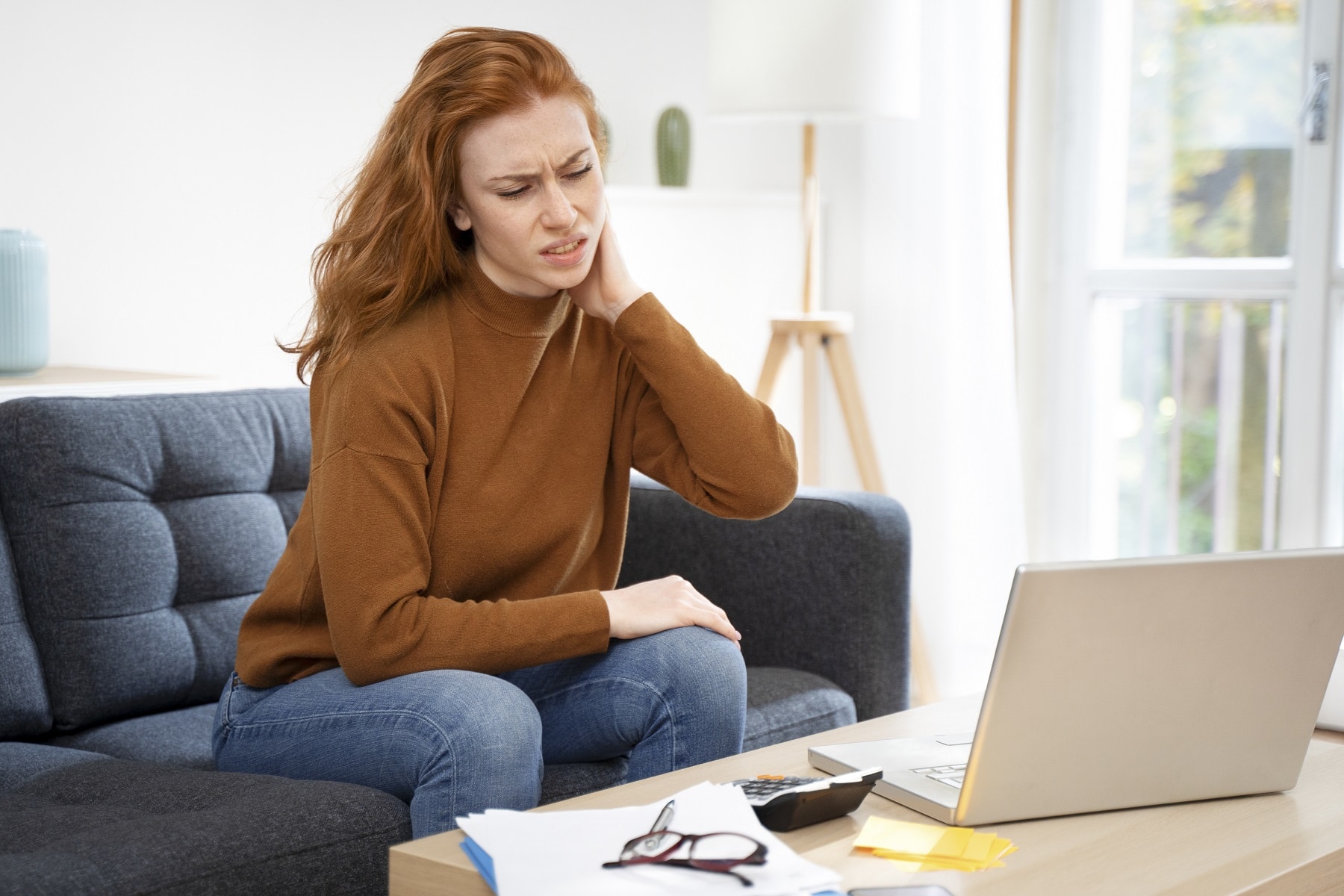 What are the new whiplash compensation rules from May 2021?

Legislation to implement the Government’s much-heralded whiplash reforms comes into force on 31 May 2021, which sets limits on the…

Spring is on its way, but cold snaps are still forecast meaning an increased risk of slips and trips in…