Can I amend my will, or do I need a new one?

Your will is one of the most important documents you will ever draw up. It ensures that your property and possessions are distributed according to your wishes when you die, so that your estate is not left to be distributed under the laws of intestacy.

A specialist private client solicitor can ensure that your will accurately reflects your wishes and is legally valid, but what happens if circumstances change and you need to make an amendment to your will? Lucy Steven, Private Client Solicitor at WBW Solicitors in Newton Abbot, explains.

It is a good idea to review your will every three to five years to ensure that everyone that you want to benefit is included, and the people you chose to serve as your guardians or executors are still able to.

It is also important to ensure your will is updated if there is a major change in your life such as separation, divorce, the birth or death of a family member, or a change in your financial circumstances.

To make an amendment to your will after it is validly signed and witnessed, you must either make a codicil, or have a completely new will drawn up. The option you go for will depend on how drastic a change you want to make.

If the change you want to make to your will is fairly minor, your best option would be to use a codicil. This is a legally binding supplement to an existing will that makes some amendments but leaves the rest of the will intact.

You can add as many codicils as you like, but they should only be used for very simple and straightforward changes, such as:

There are two kinds of codicil that can be added to a will:

Once the codicil is signed and witnessed, you should store it in a safe place alongside the original will. However, do not attach it to the will, as this would render the will invalid. Codicils should be numbered, so your executors know how many documents to consider alongside the will.

Making a new will

If you wish to make a major alteration to your will or make several minor amendments, it is advisable to draw up a new one. This would include making changes such as:

The new will should start with a clause stating that it revokes all previous wills and codicils.

It is then crucial that all copies of previous wills and codicils are destroyed, to ensure that confusion does not ensue after your death. You should dispose of the original will in a manner that makes it clear that its destruction was intentional, such as burning or shredding it.

When drawing up a new will, what is required will depend on how much time has passed since the original will was drafted. If more than five years has passed since it was created, you may need to have your estate revalued and begin the will writing process from scratch.

For more information on amending your will, or any other private client issue, contact Lucy Steven at WBW Solicitors in Newton Abbot on 01626 202345 or email lucysteven@wbw.co.uk. 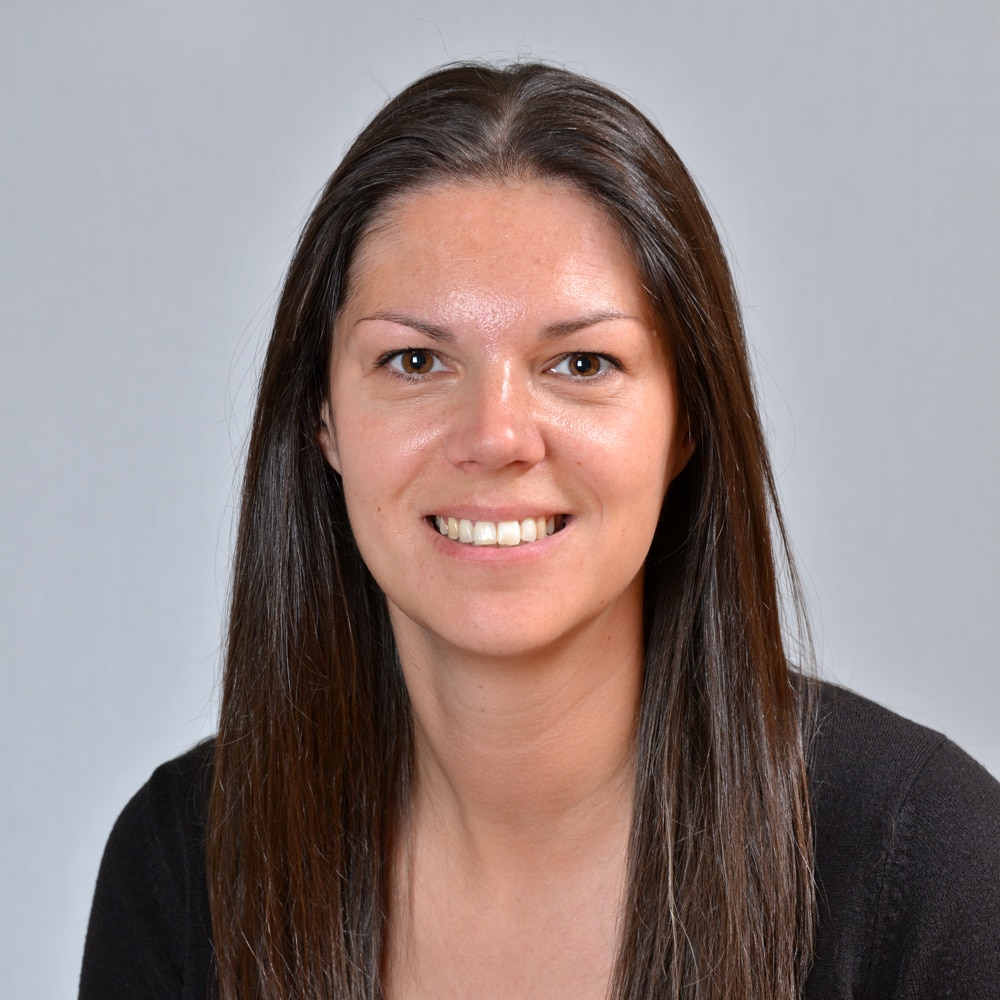